Was the power on in your house this morning? 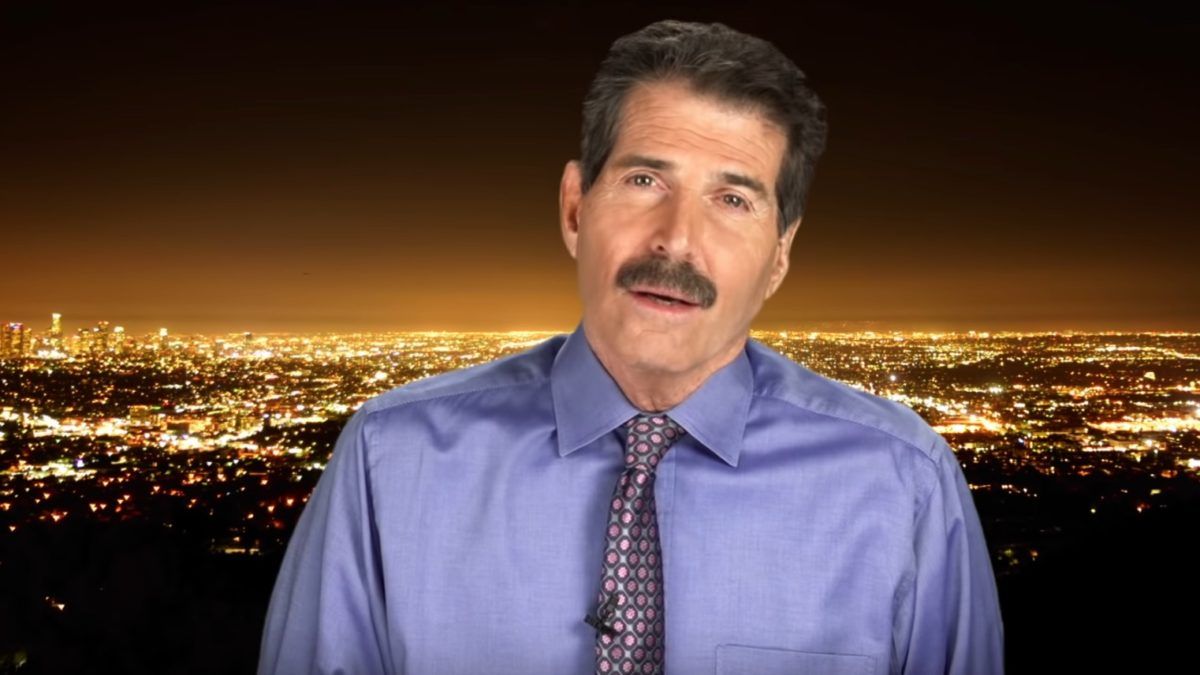 Was the power on in your house this morning?

If so, thank fossil fuels!

A few parts of America do get energy from other sources. Washington state has fast-flowing rivers that allow Washingtonians to get most of their electricity from hydroelectric power. Iowa now gets about 40 percent of its electricity from wind.

But most of us get power from the much-hated fossil fuels, primarily natural gas and coal.

Burning them does pollute, although government-mandated (yes, government has done some useful things) controls like scrubbers in smokestacks have nearly eliminated the dangerous pollutants, such as sulfur dioxide.