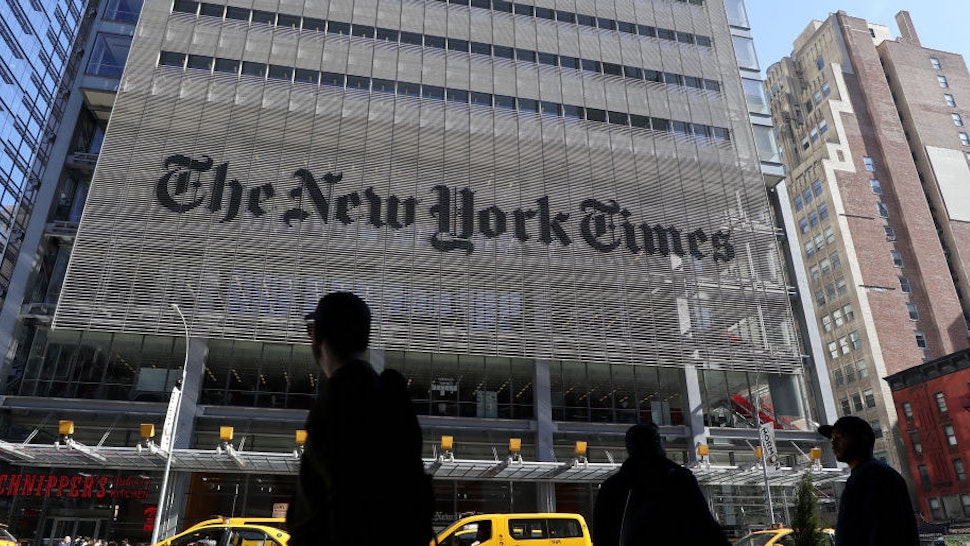 The New York Times’ massive campaign to pressure social media giants into restricting freedom of information — particularly dissemination from sources other than mainstream outlets — has now kicked into high gear. Tech columnist Kevin Roose warned the Times readership earlier this year that they should “buckle up for another Facebook election,” in which the platform will supposedly be “overrun with hyperpartisan misinformation” like the kind that “proved to be a decisive force in 2016.” Roose isn’t the only voice at the Times promoting the notion that Facebook’s role in allowing free flow of information results in election corruption. Contributing opinion writer Kara Swisher has devoted outsized attention to the supposed problem of Facebook’s unwillingness to crack down on those she deems insufficiently woke. The goal here is obvious: force Facebook to restrict content, thus re-establishing the monopoly on information the mainstream media lost with the rise of the internet.