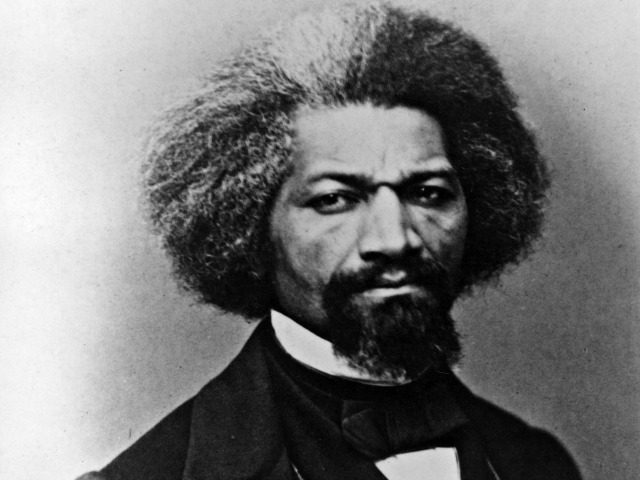 A statue of abolitionist legend Frederick Douglass was torn down overnight over the Fourth of July holiday in Rochester, New York, local media reported.

Rochester Police are investigating damage done to a statue of Frederick Douglass in Maplewood Park. It happened over the weekend, and police say that the statue was torn off its base, and left about 50 feet from its pedestal. The statue had been placed over the fence to Genesee River gorge and was leaning against the fence.