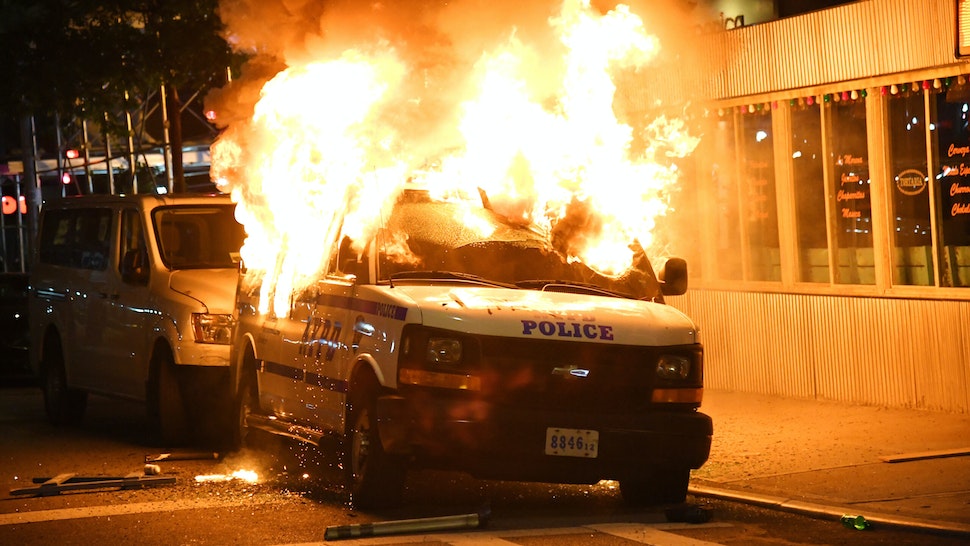 The New York City Police Department is reportedly having to limit the number of retirement applications that it processes on a daily basis due to the overwhelming number of officers who are retiring due to loss of overtime pay and a lack of respect in the current political environment that demonizes police officers.

“A surge of city cops filing papers during the past week more than quadrupled last year’s number — as the city grapples with a surge of shootings — and the stampede caused a bottleneck that’s forcing others to delay putting in their papers,” the New York Post reported. “The astonishing rush for the door came as 503 cops filed for retirement between May 25 — the day George Floyd was killed in Minneapolis, sparking anti-cop protests around the country — and July 3, the NYPD said.”