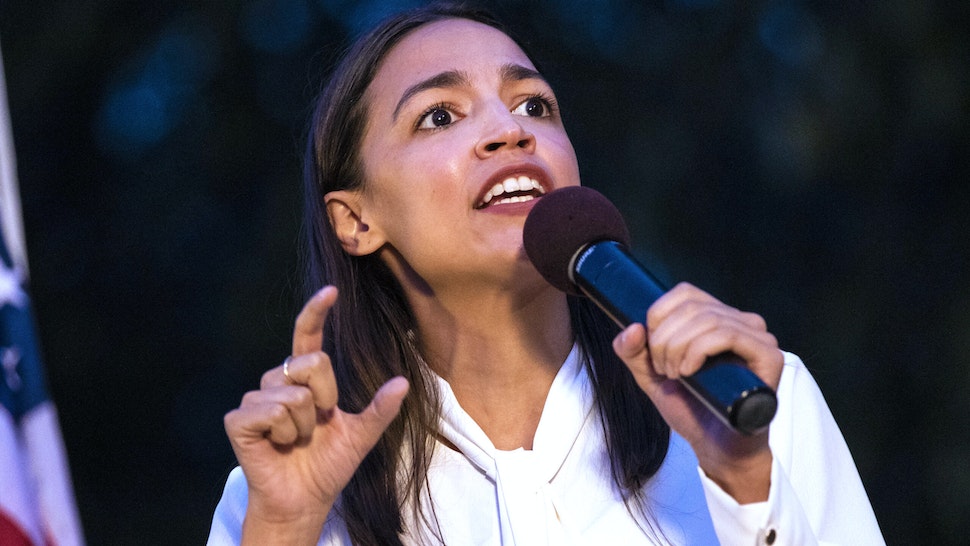 Rep. Alexandria Ocasio-Cortez (D-NY) claimed on Sunday that the surge in crime in New York City is happening because people are “scared to pay their rent” and because of high unemployment numbers due to the pandemic.

Ocasio-Cortez made the remarks and other misleading statements during a Zoom video call that was posted to Twitter by The Hill.