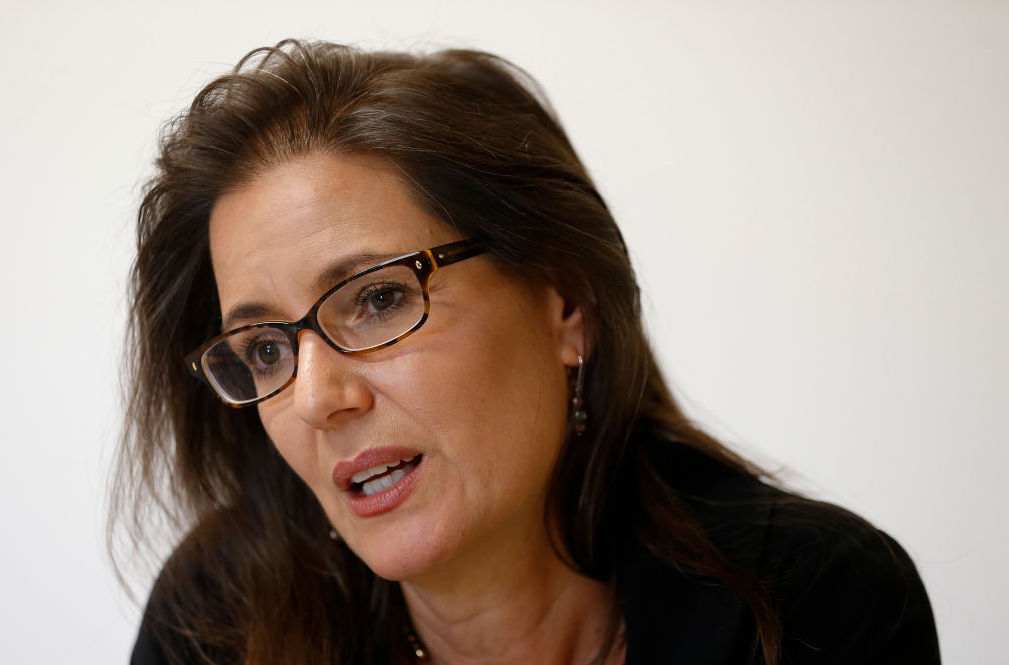 Oakland Mayor Libby Schaaf’s (D) home was vandalized and spray-painted with radical demands and messages early Tuesday morning, less than 24 hours before the city council was expected to vote on even more cuts to the local police department’s budget.

Justin Beton, a spokesperson for the mayor, described the vandalism in a statement to KCBS radio, and referred to the illegal actions as not helpful for advancing democracy.