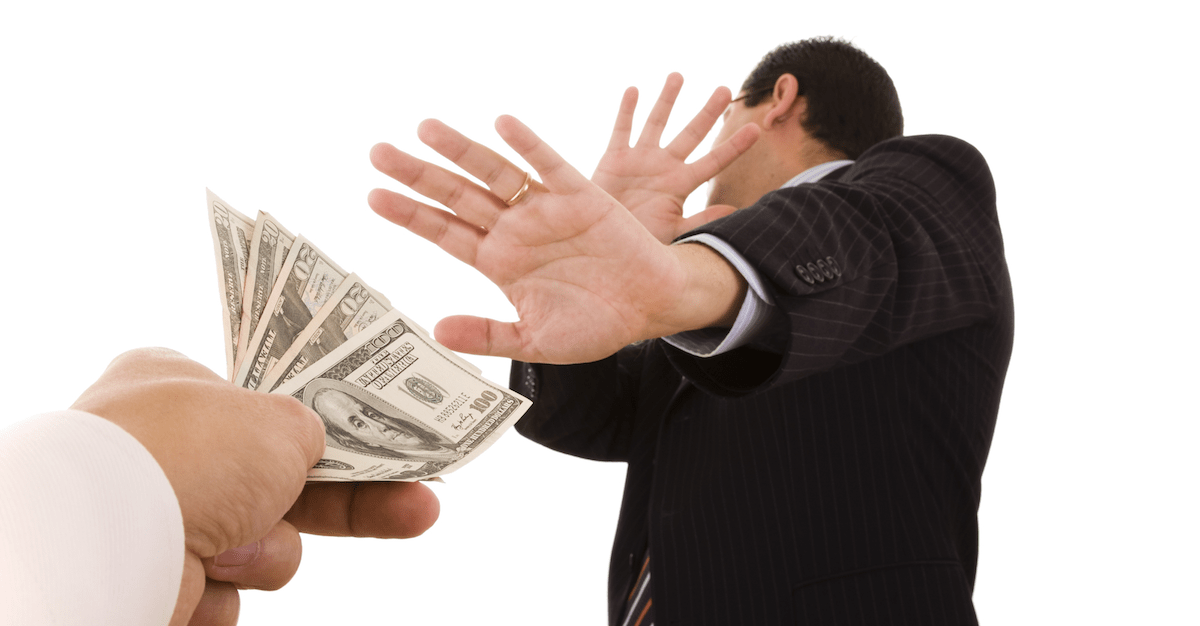 A few months ago when the US government announced its ‘Paycheck Protection Program’ for small businesses, my first thought was, “This is going to be seriously abused.”

PPP, as it’s called, was the crown jewel in Uncle Sam’s efforts to sprinkle trillions of dollars around the US economy; the idea was that the government would guarantee loans to small businesses… and they specifically wrote the legislation for the loans to NOT be paid back.

Anyone who borrowed money under this program could have the debt forgiven as long as they met some very basic requirements.

PPP was abused almost immediately. More than $1 billion was paid out to dead people… and so far the government hasn’t even bothered trying to reclaim that money.