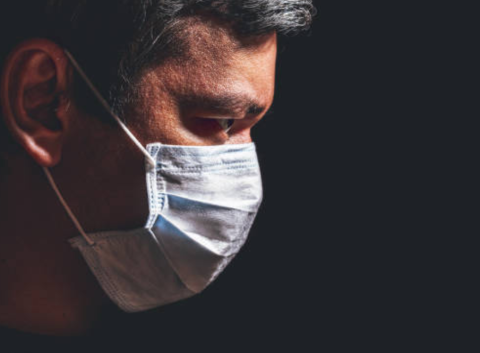 After insisting for weeks that leaving one’s home or gathering in groups of any size was “irresponsible” and a “slap in the face” to medical professionals, doctors and nurses completely changed their minds. The prohibitionist view toward gatherings was specifically applied to those who protested the stay-at-home orders. “Shame on you!” was the general attitude of many medical professionals who opposed the protests. “How dare you not follow the edicts of science!” But, when protests and riots broke out in the wake of George Floyd’s apparent murder by Minneapolis police officers, many doctors, nurses, pundits, and activists completely changed their tune. These protests, the doctors and nurses assured us, were perfectly fine.

The inconsistency in this position was obvious, of course. There clearly was no scientific difference between a gathering designed for protesting forced business closures and a protest against racism. Many suspected (with good reason) that the only relevant difference between the two was that the antiracism protests happened to line up with the left-wing views of the doctors and nurses in question. Suddenly, the dour moralizing and finger wagging of the nurses was gone, replaced by enthusiasm for public gatherings.