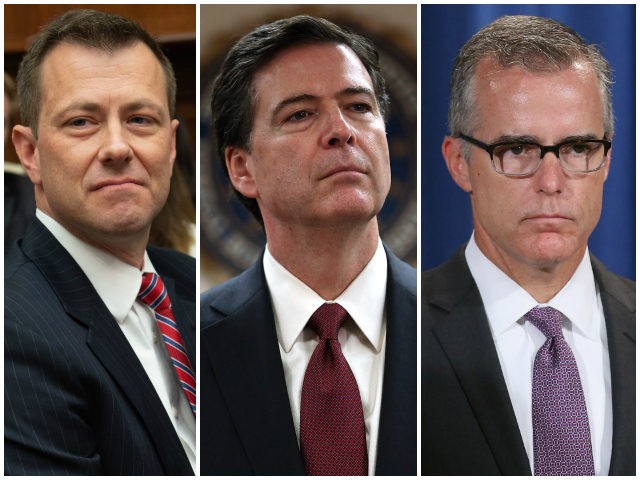 In a series of tweets today, Sen.Chuck Grassley (R-Iowa) described the depth of the “Deep State” as so great that its members “get away with political crimes.” In one tweet, Grassley referred to recent remarks by Attorney General Bill Barr asserting that President Donald Trump was indeed the target of an “organized effort” to remove him from office.

Grassley fears U.S .Attorney John Durham’s ongoing investigation into the origins of the Russia hoax may avoid making a final determination or bringing prosecutions, so as not to influence the upcoming election.