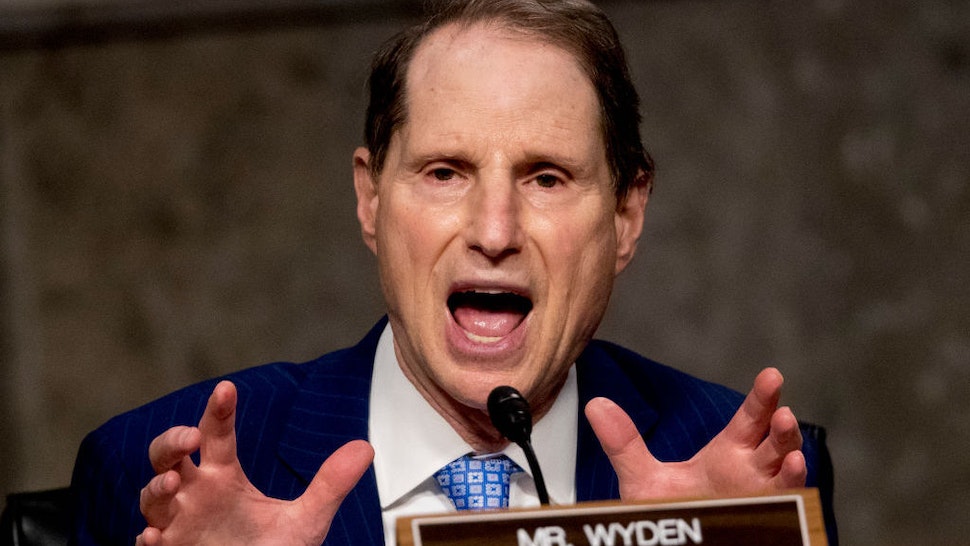 Democratic Sen. Ron Wyden of Oregon suggested that President Trump is using riots in Portland as a “smokescreen” to declare martial law ahead of the November presidential election.

Wyden made the striking allegation during a Senate Intelligence Committee hearing on Wednesday morning. The lawmaker was questioning Patrick Hovakimian, who Trump has nominated to be the next General Counsel of the Office of the Director of National Intelligence pending Senate confirmation.

“My hometown of Portland has been invaded by militarized federal law enforcement. These federal forces are beating, teargassing, and detaining my neighbors. On Monday, Donald Trump promised to expand this invasion to other cities. If the line is not drawn in the sand right now, America may be staring down the barrel of martial law in the middle of a presidential election,” Wyden said.