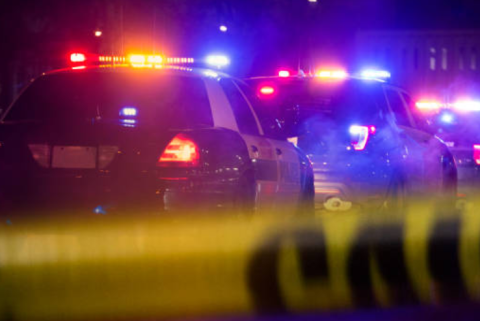 I don’t know which acts of police abuse and brutality are motivated by racism and which are not. But let’s say, for the sake of argument, that we could end all racial bias immediately through some magic spell or button we could press. Would this end police abuse, or even most of it?

Experience tells us no. The data is clear that police abuse is not limited to any particular group. Indeed, a majority of those shot by police are white.

For example, when police officer Phillip Brailsford gunned down Daniel Shaver, it’s unlikely that he was motivated by some sort of ethnic or racial bias. The same was probably true when police shot Duncan Lemp in his sleep during a no-knock raid, or when police pinned Tony Timpa to the ground until he died. After Timpa died police joked about it, and apparently found the situation quite hilarious. This is not limited just to local police personnel. When federal agents massacred more than eighty (mostly white) men, women, and children at Waco, law enforcement officers probably weren’t motivated by the race of their victims, either.