[Ed. Note: Hundreds of people… who thought it made sense… to follow this guy.] 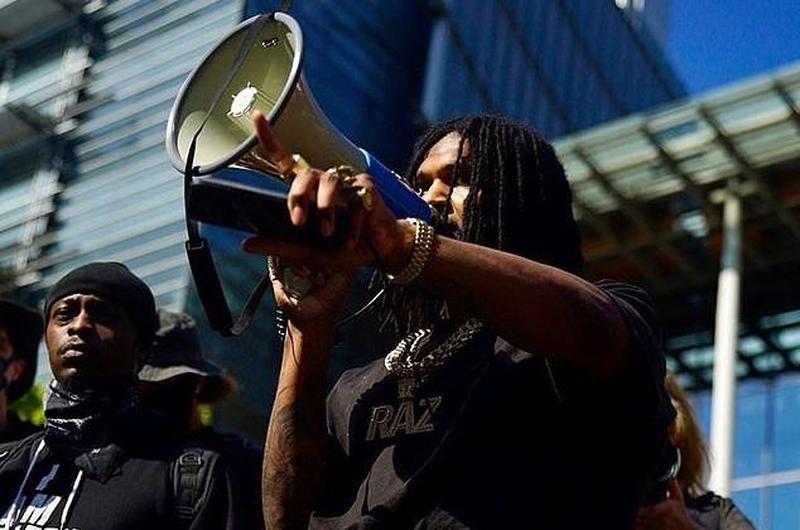 Seattle’s new “autonomous zone” – a six-block area established by protesters after the police and National Guard pulled out of city’s Capitol Hill neighborhood – now has a ‘heavily-armed’ warlord, and he’s already enforcing his streets.

Soundcloud rapper Raz Simone and his entourage have claimed the Capitol Hill Autonomous Zone (CHAZ) as their territory – and have already been filmed regulating when a man wouldn’t stop spraying graffiti over an urban art installation, telling him “We are the police of this community now!”