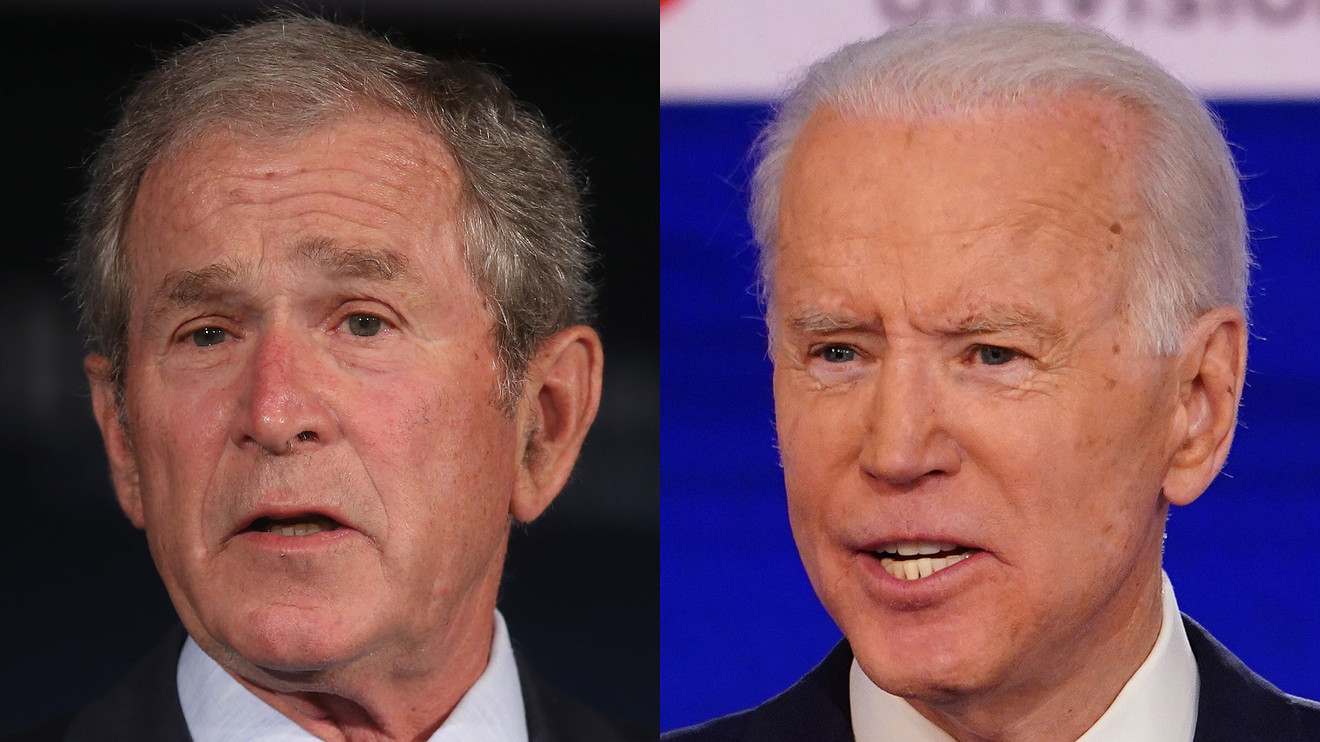 ‘Imagine if former President Bush, as Trump’s most recent Republican predecessor, backed a Democrat. Bush’s voice has the singular power to reach moderate Republicans and Republican-leaning independent voters, freeing them to walk away from the Party of Trump.’

That’s Fox News analyst Juan Williams musing in an op-ed for The Hill on Monday about what an endorsement from George W. Bush could mean for Joe Biden’s chances in the 2020 election.

“If he announces he is voting for Biden, it will change some votes,” Williams said, pointing to the possibility amid a simmering feud between the former and current president.

Williams points out that Bush has avoided calling out the president by name, but that doesn’t mean he has held back with his criticisms. In a 2017 speech, Bush said politics have been “degraded by casual cruelty… argument turns too easily into animosity.”