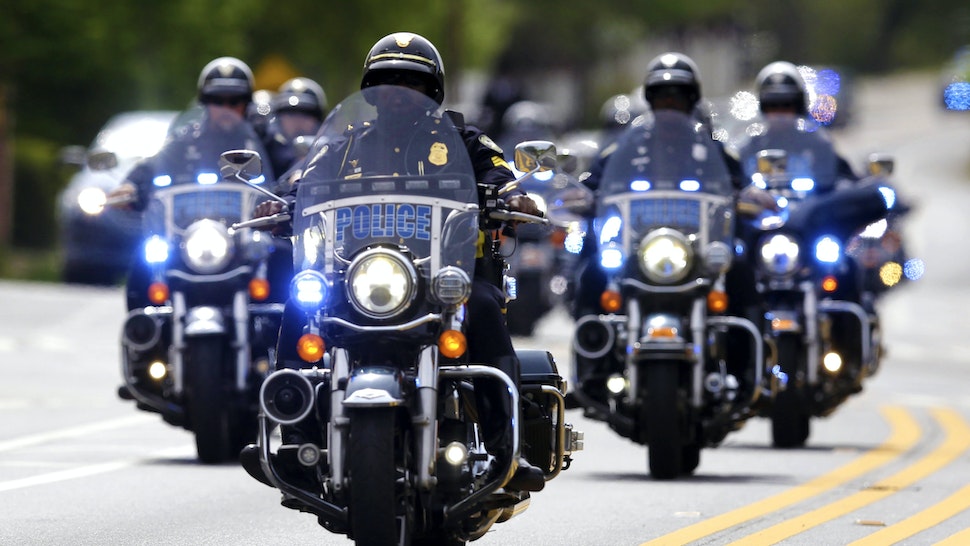 Police officers in the Atlanta Police Department are reportedly not responding to calls in multiple zones which comes after the department acknowledged that they were experiencing a higher than usual number of police officers calling out prior to the start of their shifts.

The news comes after Fulton County District Attorney Paul Howard announced felony murder charges against officer Garrett Rolfe on Wednesday for his involvement in the death of Rayshard Brooks, who was driving drunk, resisted arrest, got into a physical altercation with police, took a taser from a police officer, tried to run, and fired a taser in Rolfe’s direction. The Georgia Bureau of Investigation said that its investigation into the incident was not complete when the charges were announced and that it was not consulted by Howard.