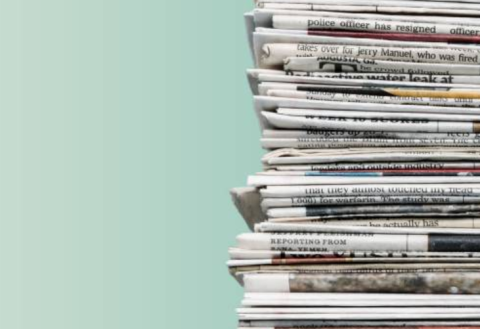 In my lifetime, I never have seen anything dominate news coverage like the COVID-19 virus and how federal, state, and local governments have dealt with the death, illness, and uncertainty it has created. That is a lifetime that has included the assassination of John F. Kennedy, the Vietnam War, the moon landing, Watergate, and the 9/11 attacks.

Suffice it to say that these were big events, yet I cannot say that I have seen anything quite like it, even in this modern media age. But although news coverage clearly has been extensive, I cannot say much for it except that with just a few exceptions, the coverage has been uniformly bad. When I mean bad, I mean that I as a reader, and especially as a reader who also is an academic economist and economic journalist, cannot trust it to be accurate.