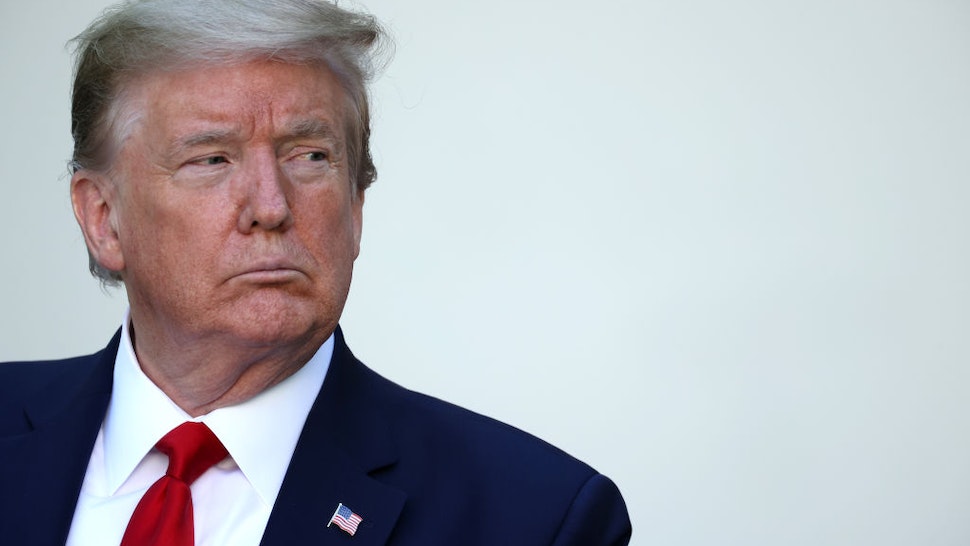 President Donald Trump responded on Friday to transcripts released the night before showing former Obama administration officials admitting there was no evidence that the president’s 2016 campaign was colluding with Russia.

Trump, speaking on “Fox & Friends,” responded to a question from host Steve Doocey about whether the latest revelations were proof the president was right to call the investigation a hoax all along.