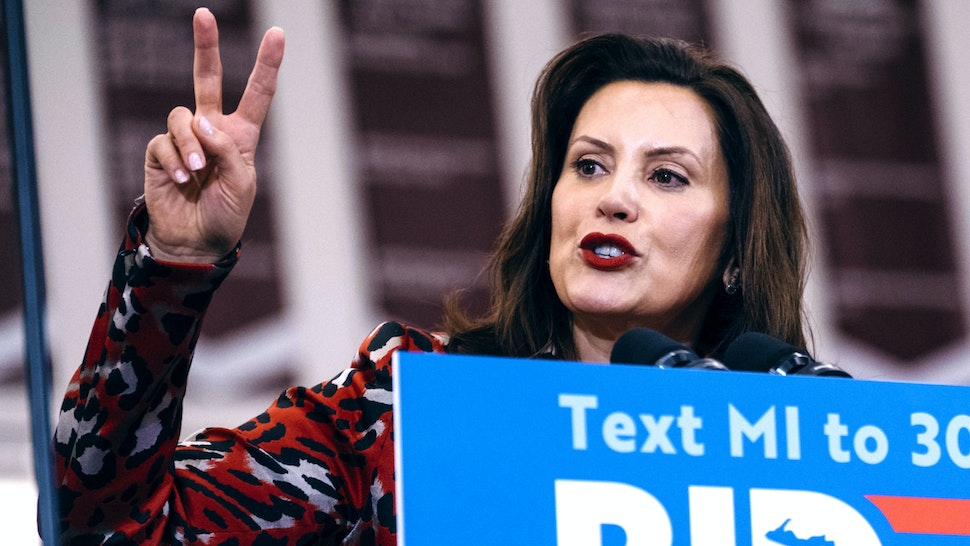 President Donald Trump appeared to call attention to a disturbing attack at a nursing home in Michigan late on Thursday night while the state’s governor, Democrat Gretchen Whitmer, appears to still not have addressed the incident, and instead appeared on MSNBC tonight where she attacked the president for not wearing a mask during a trip that he made to a Ford plant in Michigan earlier in the day.

Trump tweeted: “Is this even possible to believe? Can this be for real? Where is this nursing home, how is the victim doing?”