And it should keep taking Chinese college students too. Both strategies would be more damaging to China than the current plan of using sanctions. 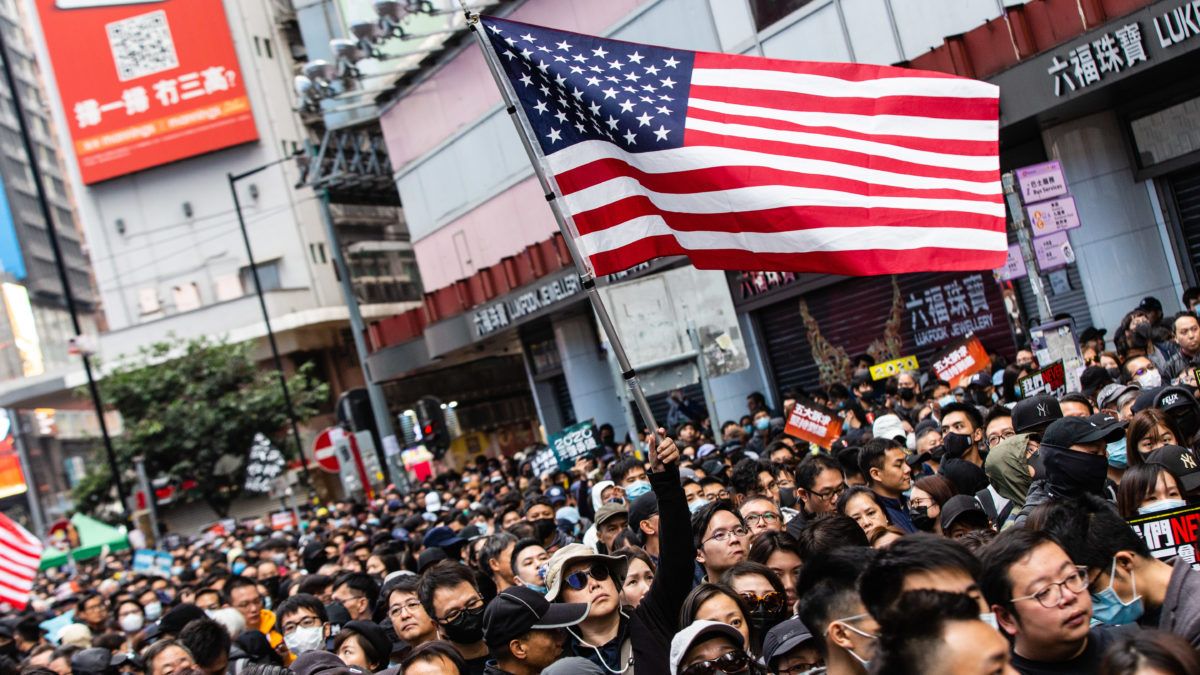 While the rest of the world is distracted by the COVID-19 pandemic, China has moved to consolidate its control over Hong Kong. The United States should respond by allowing Hongkongers to immigrate to America immediately.

Secretary of State Mike Pompeo announced this week that America no longer recognizes Hong Kong as being autonomous from China—effectively ending the so-called “one country, two systems” policy that has been in place since Hong Kong rejoined China in 1997. That has huge implications for trade and immigration, two areas where Washington’s agreements with Hong Kong differed from how it treated the rest of China. Pompeo’s announcement comes after months of unrest in Hong Kong sparked by China’s attempt to pass legislation curtailing the civil liberties and political freedoms enjoyed by residents of the city.