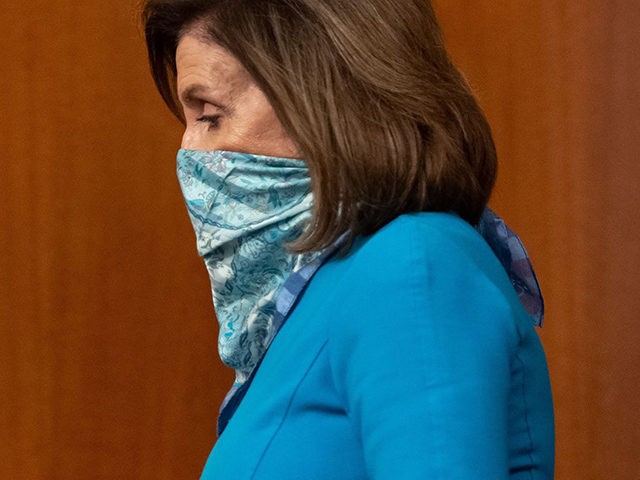 Pelosi’s plan would order the release of federal prisoners, illegal aliens in federal immigration detention facilities, and local convicts if they are considered by the courts and judicial officers to not be a threat to the community.

Of course, violent criminals often plead down to shorten their prison sentences. Federal data released in 2018 revealed that more than 97 percent of federal convicts had taken plea deals rather than going to trial for more serious criminal charges.