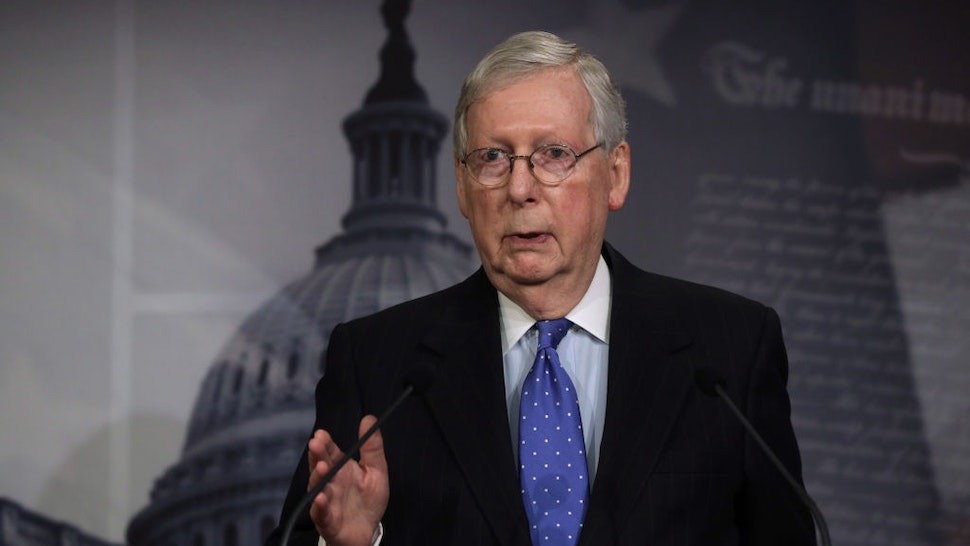 “You know, generally former presidents just don’t do that. I remember President George W. Bush and his father went right through eight years of Democratic administrations after they left office and kept their mouths shut because they didn’t feel it was appropriate for former presidents to critique even the president of another party,” McConnell said.