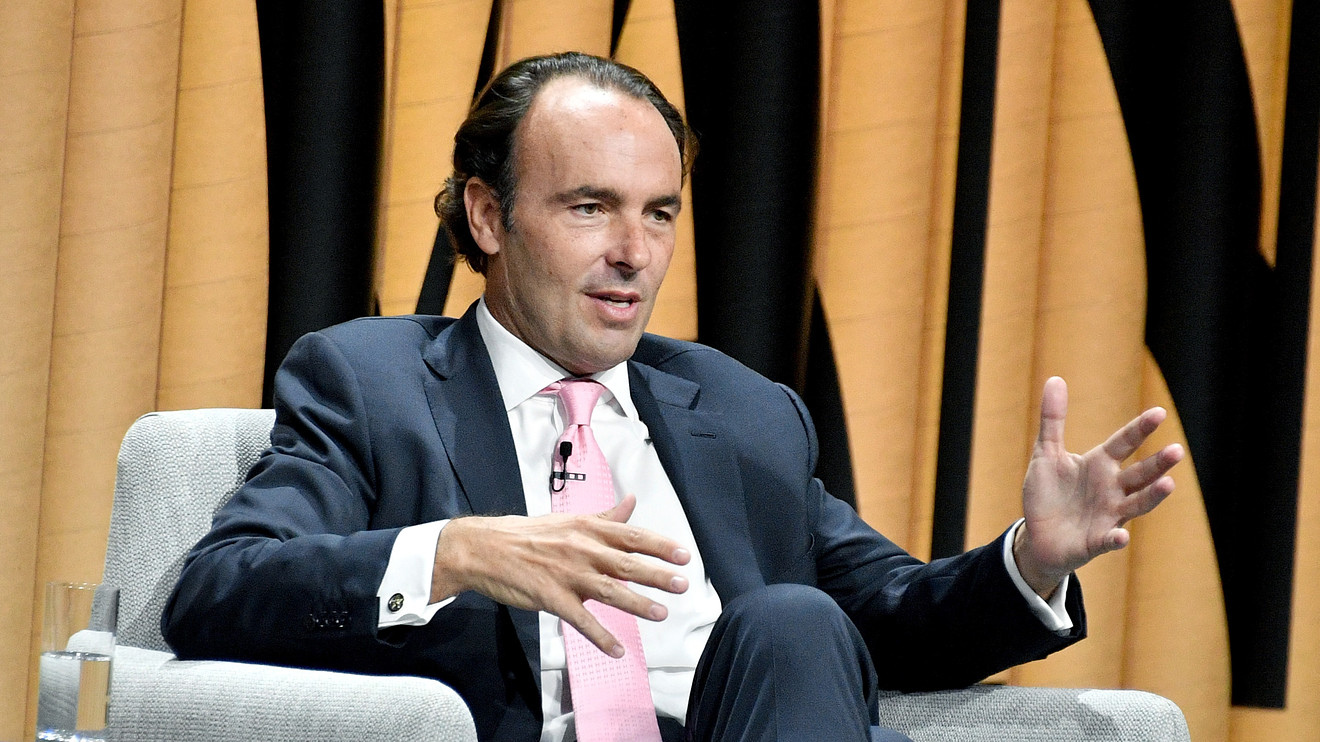 Kyle Bass made his name betting against the U.S. housing market more than a decade ago, and today he is predicting an economic contraction that could be more than three times as severe as that suffered during the Great Financial Crisis.

“For the year I think you’re going to see U.S. GDP down somewhere between 7% to 10% in real terms,” as a result of the COVID-19 pandemic and the government’s efforts to contain the spread of the virus with business shutdowns, and “10% is an economic depression,” said the founder of hedge fund Hayman Capital Management, in an interview.