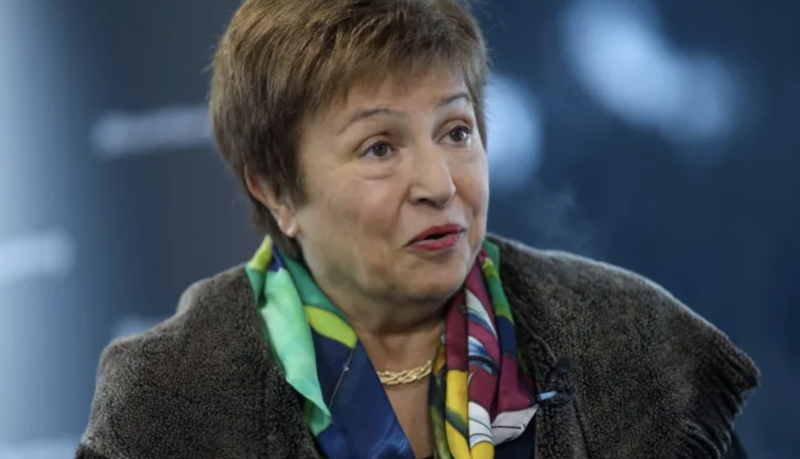 While certain companies have continued with their buybacks even if it might seem ill-advised from a corporate strategy standpoint, banks have mostly abstained, while plunging profits have prompted some to suspend their dividends.

That’s probably for the best, according to a new opinion column published in the FT by the head of the IMF. As shares of banks around the world take a pounding thanks to the twin headwinds of low interest rates and a bleak economic outlook, we suspect more management teams – perhaps at the behest of activists nipping at their heels, or simply to try and hit their performance targets – might relapse and indulge once again in corporate America’s favorite mechanism for returning capital to shareholders.