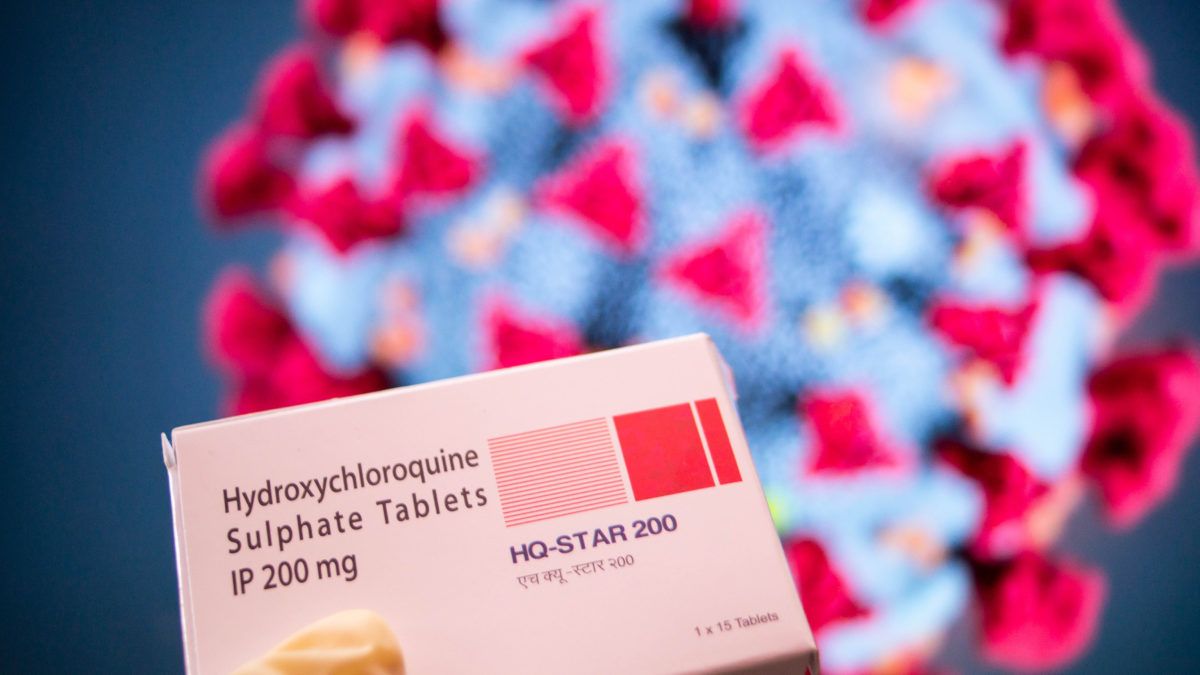 “We’re going to defeat the invisible enemy. I think we’re going to do it even faster than we thought. And it will be a complete victory. It’ll be a total victory,” declared President Trump at the White House coronavirus task force press briefing on March 18. He hinted that a second news conference in the next day or so would feature “some potentially very exciting news…having to do with the FDA.”

A day later the president asserted that the malaria and arthritis drugs chloroquine and hydroxychloroquine had “shown very encouraging—very, very encouraging early results” in treating COVID-19. The president also praised the Food and Drug Administration (FDA) for moving quickly, saying that drugs have “gone through the approval process; it’s been approved.” Consequently, Trump added, “we’re going to be able to make that drug available almost immediately.” He suggested that using the drugs to treat patients suffering from COVID-19 could be “a tremendous breakthrough” and “a game changer.”