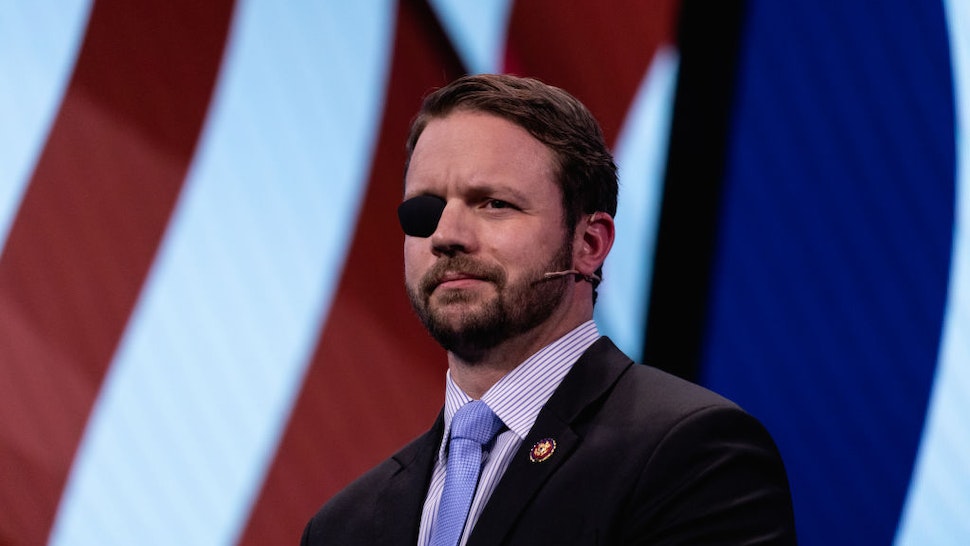 On Thursday, a report appeared in a Communist Chinese state media outlet asserting that Communist China was targeting various GOP politicians, including Congressman Dan Crenshaw (R-TX), who has harshly criticized the Chinese regime for its actions regarding the coronavirus. Crenshaw issued a defiant tweet in response, snapping, “So apparently I’m on the Chinese government’s radar now. Good. Bring it.”

The Global Times. which even CNN acknowledgedin 2019 is “one of China’s most outspoken state media outlets,” wrote, “China is extremely dissatisfied with the abuse of litigation by the US against China over the COVID-19 epidemic, and is considering punitive countermeasures against US individuals, entities and state officials, such as Missouri’s attorney general Eric Schmitt, who filed a lawsuit against China, seeking compensation for the coronavirus pandemic, sources close to the matter told the Global Times exclusively. At least four US Congress members, including Josh Hawley and Tom Cotton, and two entities will be put on China’s sanctions list, analysts said.”