Prime Minister Justin Trudeau’s unilateral order confirms suspicions that government is always on the verge of abusing its power. 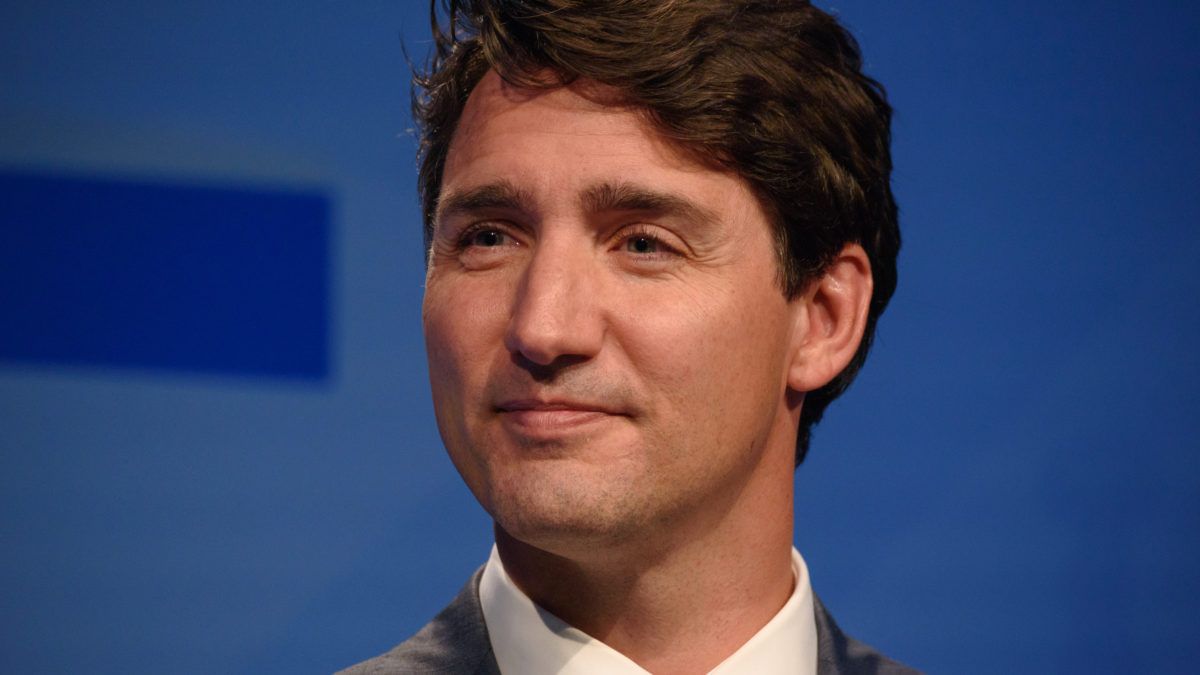 In Canada as well as in the U.S., advocates of gun restrictions are cheering Prime Minister Justin Trudeau’s ban on so-called “assault weapons” in the wake of a mass murder in Nova Scotia. Some of the crackdown’s fans even say the move isn’t enough—they want more! The cheers come although the ban is arbitrary, wouldn’t have prevented the rampage, and has been enacted by decree.

In fact, Trudeau’s move fully validates suspicions that government is always on the verge of authoritarian excess and that cooperating with its creeping restrictions is foolish.