[Ed. Note: I think we should hold a vote on this idea, and then move the homeless people into the houses of everyone who voted ‘yes’.] 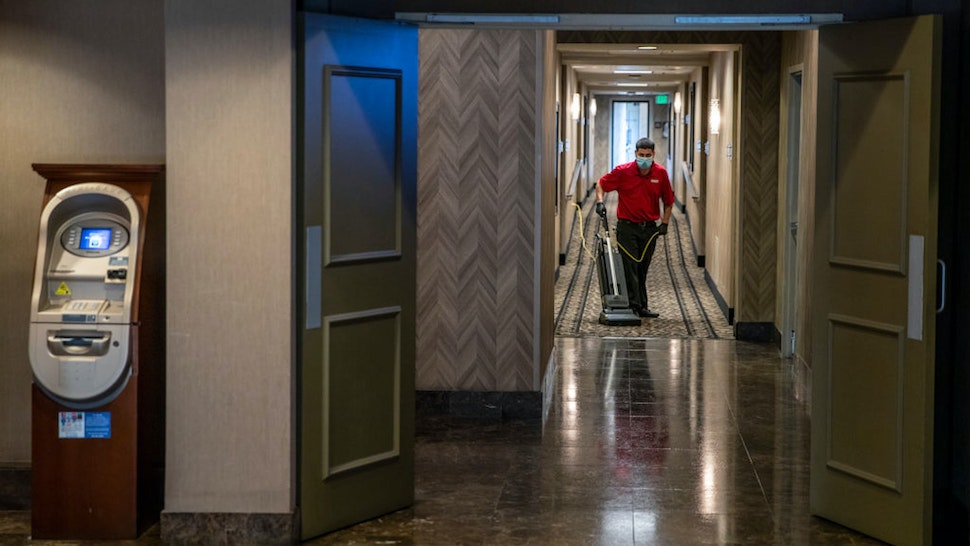 Back in early April, California Governor Gavin Newsom announced Project Roomkey, an initiative to use local and federal funds to check homeless people into empty hotels amidst the coronavirus pandemic. But over a month later, homeless activists in Los Angeles, the state’s largest city, have grown impatient with the city’s slow progress.

According to the Los Angeles Times, advocates for the homeless have been pressuring officials to take over some of the hotels in the city, which has lagged behind its own goal of securing 15,000 rooms for about 25% of the area’s homeless population.