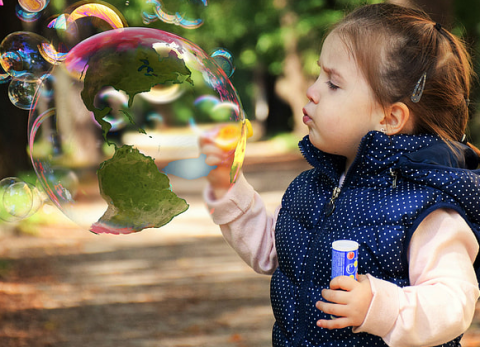 Quite a few people may wonder why the global fiat money system has not yet collapsed. The fiat money system did not crash in the financial and economic crisis of 2008/2009, when a great many people feared the debt pyramid would come crashing down. And it has not gone belly-up in the current coronavirus crisis, in which governments all over the world have shut down economic activity, making production fall over the cliff and unemployment skyrocket. Doesn’t all this contradict the Austrian business cycle theory (ABCT), which says that a fiat money–induced boom must end in a bust?

The answer is no, it does not. The ABCT, as developed in particular by Ludwig von Mises, is an a priori theory. Its statements are consistently grounded in the irrefutably true logic of human action. As such, the ABCT tells us precisely what will happen to the economy if and when the central bank, in close cooperation with commercial banks, increases the quantity of money through credit expansion: the market interest rates will be artificially suppressed, consumption increased at the expense of savings, and additional investment induced. The economy, starting to live beyond its means, enters a boom period.