Are the California numbers wildly off, or is New York different in important ways? 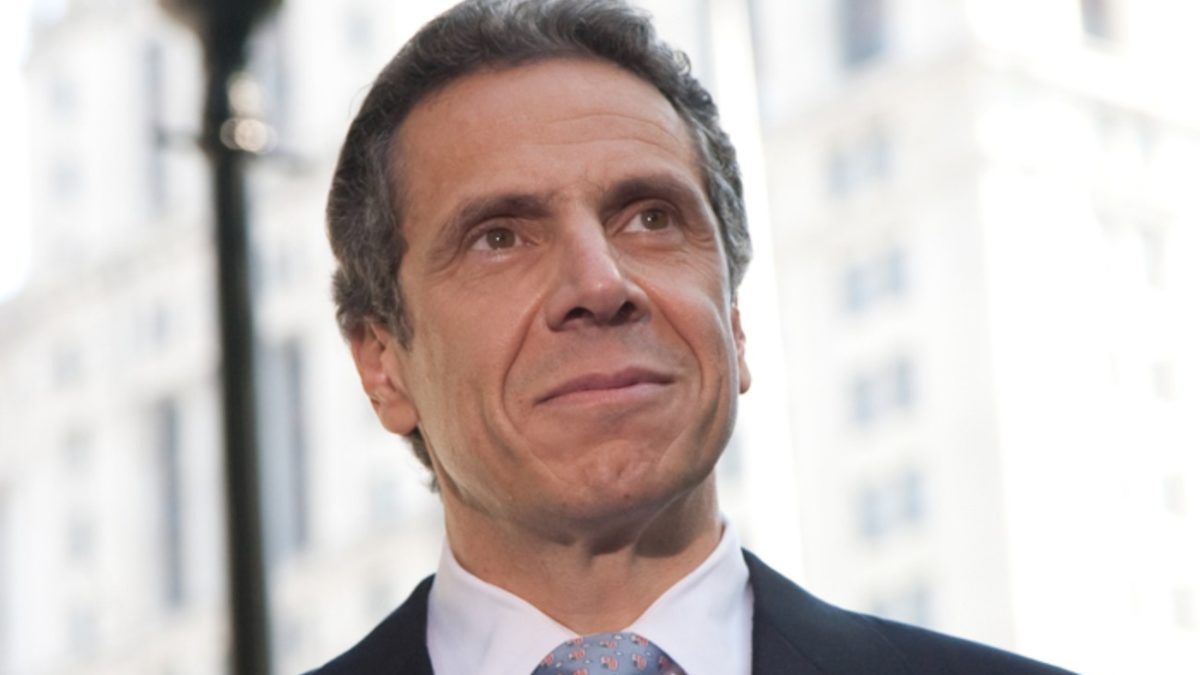 One of the points raised by critics of two recent California studies that estimated a surprisingly low fatality rate for COVID-19 can be summarized in four words: What about New York? If just 0.1 percent of people infected by the COVID-19 virus can be expected to die from the disease, as the low end of the range indicated by antibody tests in Santa Clara County and Los Angeles County suggests, the current death toll in New York City would imply that more than 100 percent of the population has been infected.

We probably can rule out that possibility, even without taking into account the test results that New York Gov. Andrew Cuomo announced today, which suggest that a fifth of the city’s residents have antibodies to the coronavirus. By comparison, the Santa Clara County and Los Angeles County studies estimated that the share of residents infected by the virus as of early April was around 3 percent and 4 percent, respectively.