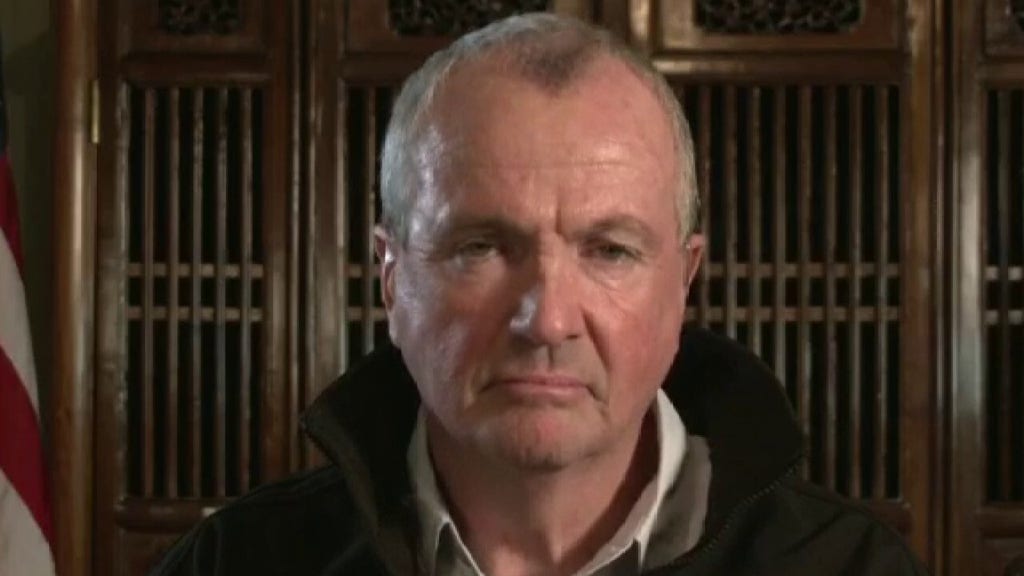 Tucker Carlson pressed Democratic New Jersey Gov. Phil Murphy Wednesday on the scientific rationale and constitutional fitness of Murphy’s executive measures in response to the coronavirus pandemic, which have essentially locked down most of the Garden State.

Murphy’s orders have included the closure of all state parks and a ban on large gatherings. New Jersey had more than 71,000 confirmed coronavirus cases as of Wednesday night and 3,156 deaths, more than any other state except New York.

Host Tucker Carlson drew Murphy’s attention to a widely-publicized case in which 15 men were arrested for congregating at an Ocean County synagogue earlier this month, violating Murphy’s ban on large gatherings and his stay-at-home order.