President Donald Trump, Majority Leader Mitch McConnell, and Speaker Nancy Pelosi all agree that a fourth spending bill will happen in April but are haggling over the cost. 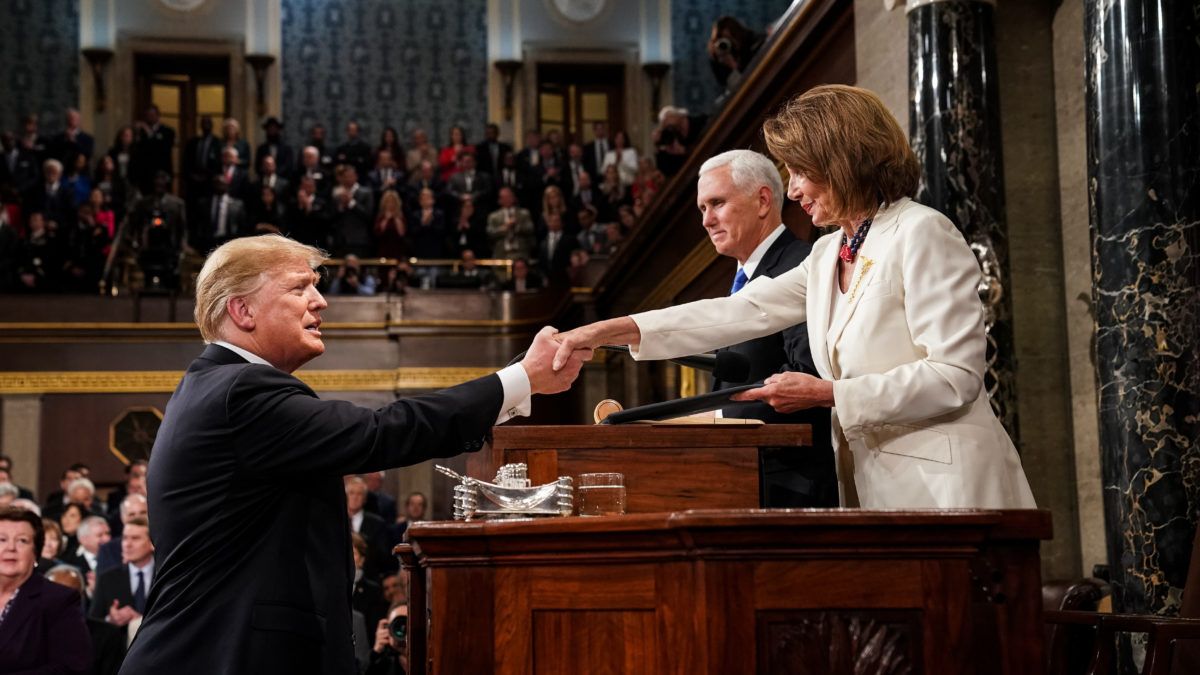 Less than two weeks ago, President Donald Trump signed the $2.2 trillion Coronavirus Aid, Relief, and Economic Security (CARES) Act into law. It’s the single-largest spending bill passed in United States history and even though its funds haven’t been disbursed, elected officials are already calling for yet more tax dollars to be spent to prop up the economy during an extended lockdown.

Last week, Trump said he wants another $2 trillion in spending, to be devoted to infrastructure, as phase four of the federal response to the pandemic. “It should be VERY BIG & BOLD, Two Trillion Dollars, and be focused solely on jobs and rebuilding the once great infrastructure of our Country!” announced the president via Twitter. For those keeping score, the president has been promising “infrastrcture week” since at least 2017 and Trump’s ritualized invocation of shoveling massive amounts of money at roads, bridges, airports, and the like even has its own entry at Urban Dictionary.