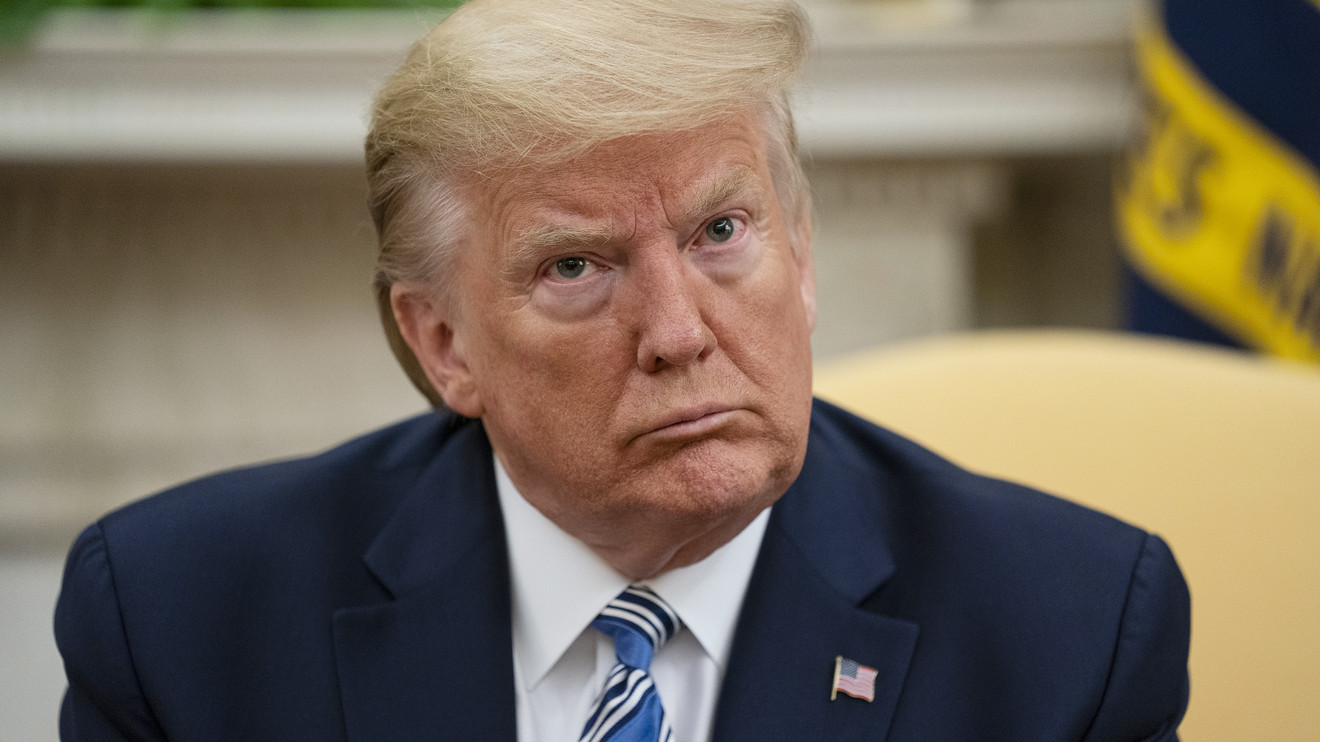 President Donald Trump says China wants him to lose his re-election bid, and suggested the economic truce following a trade deal earlier this year has been “upset very badly” by China’s inability to contain the coronavirus.

In an Oval Office interview with Reuters published Wednesday, Trump said he believes China wants his likely opponent, Joe Biden, to win in November to relieve pressure brought by his administration’s tough trade policies, including tariffs against billions of dollars’ worth of Chinese-made goods.