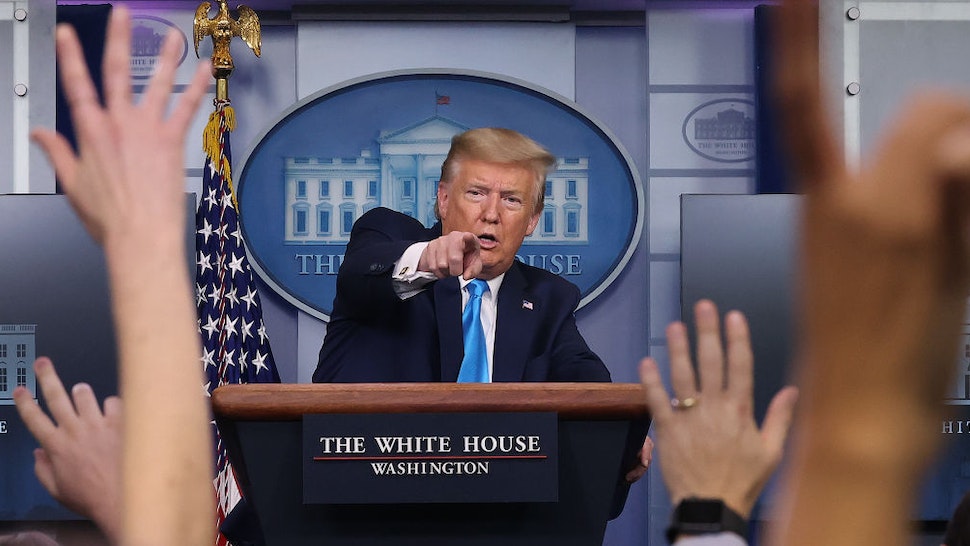 On Wednesday, democratic socialist Sen. Bernie Sanders (I-VT) finally threw in the towel and suspended his campaign, and President Trump suggests there’s one particular person to thank for his demise — and a bunch of other folks in the party he was hoping to lead that are celebrating.

Shortly after informing his campaign staff of his decision in a call, the Vermont senator announced the suspension of his campaign in a livestream Wednesday. “I wish I could give you better news, but I think you know the truth, and that is that we are now some 300 delegates behind Vice President Biden, and the path toward victory is virtually impossible,” said Sanders, as reported by CNN. “So while we are winning the ideological battle and while we are winning the support of so many young people and working people throughout the country, I have concluded that this battle for the Democratic nomination will not be successful. And so today I am announcing the suspension of my campaign.”