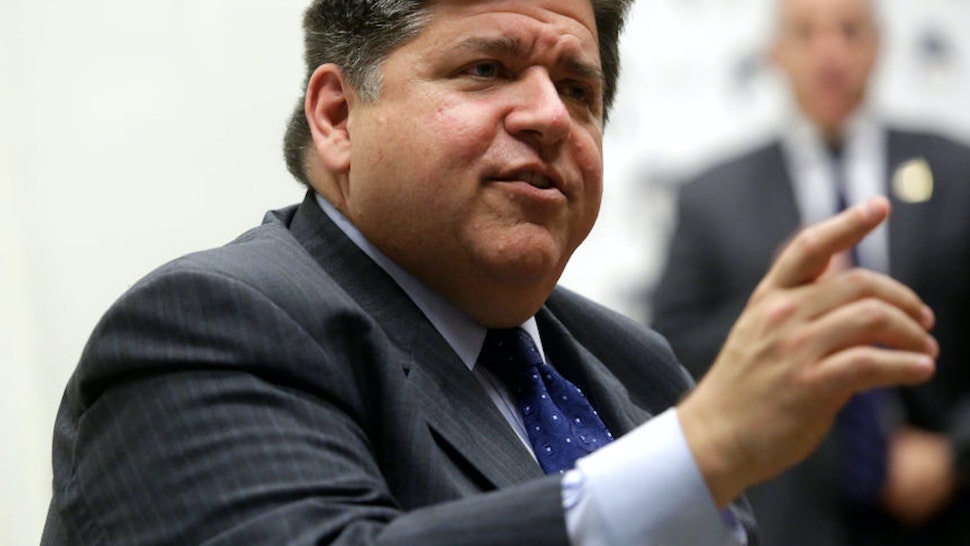 President Donald Trump called out Illinois lawmakers for mismanagement on Monday morning, tweeting the state as an “example” of a government that has demonstrated poor control over its own finances.

“Why should the people and taxpayers of America be bailing out poorly run states (like Illinois, as example) and cities, in all cases Democrat run and managed, when most of the other states are not looking for bailout help? I am open to discussing anything, but just asking,” tweeted Trump.