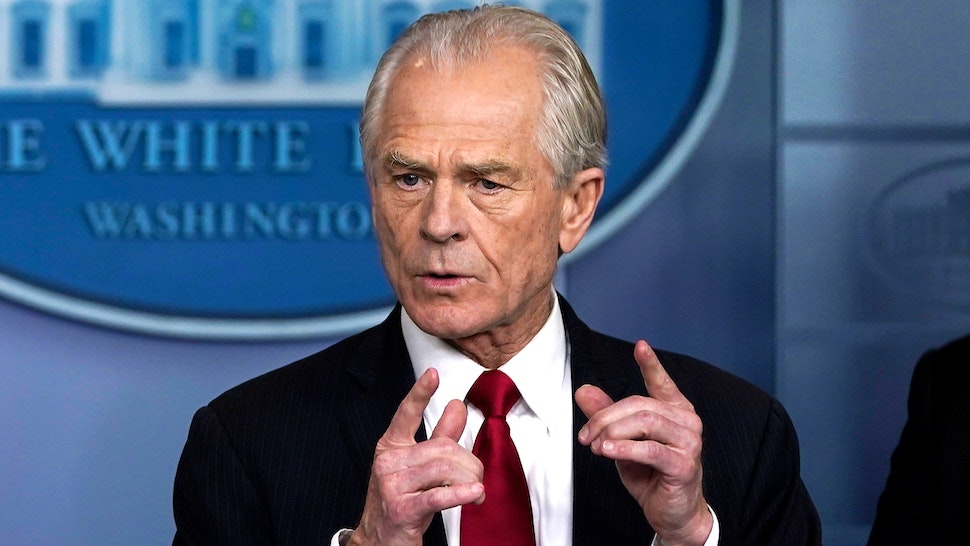 “The Chinese might call it the four kills, the killing of Americans. Let’s walk through it,” Navarro said during an interview on Fox News’ “Hannity.”

“They spawned the virus probably in that P-4 lab right there in China and then they hid the virus behind the shield of the World Health Organization,” Navarro said. “What that did over a six-week period is allow hundreds of thousands of Wuhanians basically to get on aircraft and seed the world.”