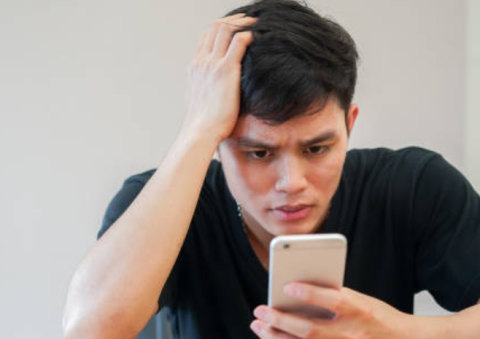 Toward the end of March, when it became more and more clear how disruptive and serious the COVID-19 outbreak was going to be, many people expressed hope that even though the situation would be quite an ordeal at least it would provide an opportunity for the country to pull together and unite to defeat a common enemy. Some may even have referenced 9-11, in the aftermath of which internal debates were set aside for the sake of unity in confronting an external threat.

However, in the past month, our hyperpartisanship has somehow managed to rise above even the fever-pitch witnessed during the impeachment proceedings, and the hoped-for unity has not emerged. In hindsight, the reasons for this are actually quite clear when doing more than a surface-level historical comparison.