The justice filed a lone dissent in Kansas v. Glover. 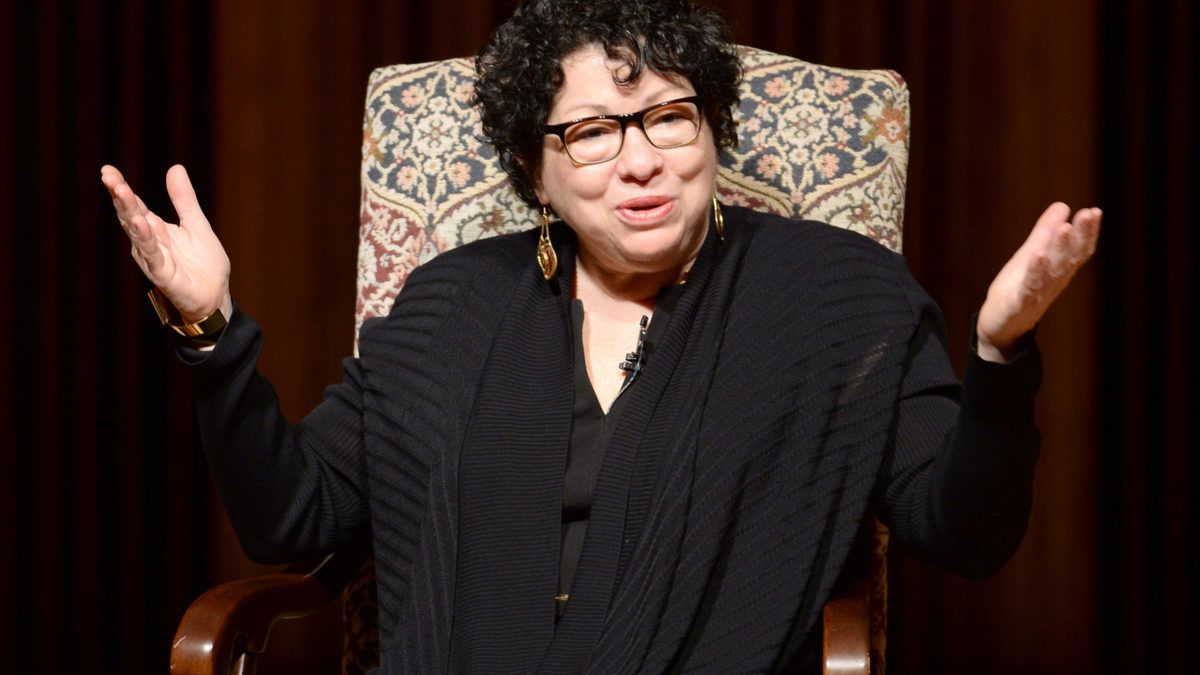 The U.S. Supreme Court ruled today that the Fourth Amendment is not violated when the police stop a motorist simply because the vehicle that motorist is driving is registered to someone with a suspended driver’s license. In a lone dissent, Justice Sonia Sotomayor described the majority’s handiwork as a decision that “destroys Fourth Amendment jurisprudence that requires individualized suspicion.”

The case of Kansas v. Glover originated in 2016 when a patrolling sheriff’s deputy ran the plates on a pickup truck and discovered that the truck’s owner, Charles Glover, had a suspended driver’s license. Was Glover behind the wheel at the time? The sheriff’s deputy had no idea and made no additional efforts to find out. He just pulled the vehicle over. Glover was driving and later filed suit, arguing that the traffic stop was an unconstitutional seizure under the Fourth Amendment.