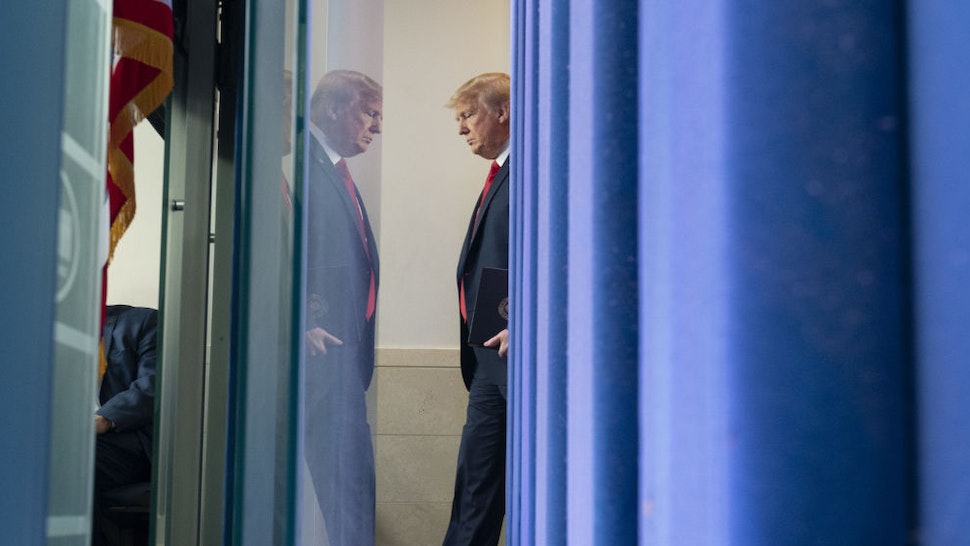 According to The Washington Post‘s sources, President Trump has been pushing “behind closed doors” to “reopen much of the country next month,” an effort the Post notes has some health experts sounding the alarm out of fear of a possible “resurgence” of COVID-19.

“Behind closed doors, President Trump — concerned with the sagging economy — has sought a strategy for resuming business activity by May 1, according to people familiar with the discussions,” the Post reported Thursday.

“In phone calls with outside advisers, Trump has even floated trying to reopen much of the country before the end of this month, when the current federal recommendations to avoid social gatherings and work from home expire, the people said,” the Post reports. “Trump regularly looks at unemployment and stock market numbers, complaining that they are hurting his presidency and reelection prospects, the people said.”