The number of Americans who have been infected by the virus, which seems to be much higher than the official tally suggests, is crucial to understanding how deadly it is. 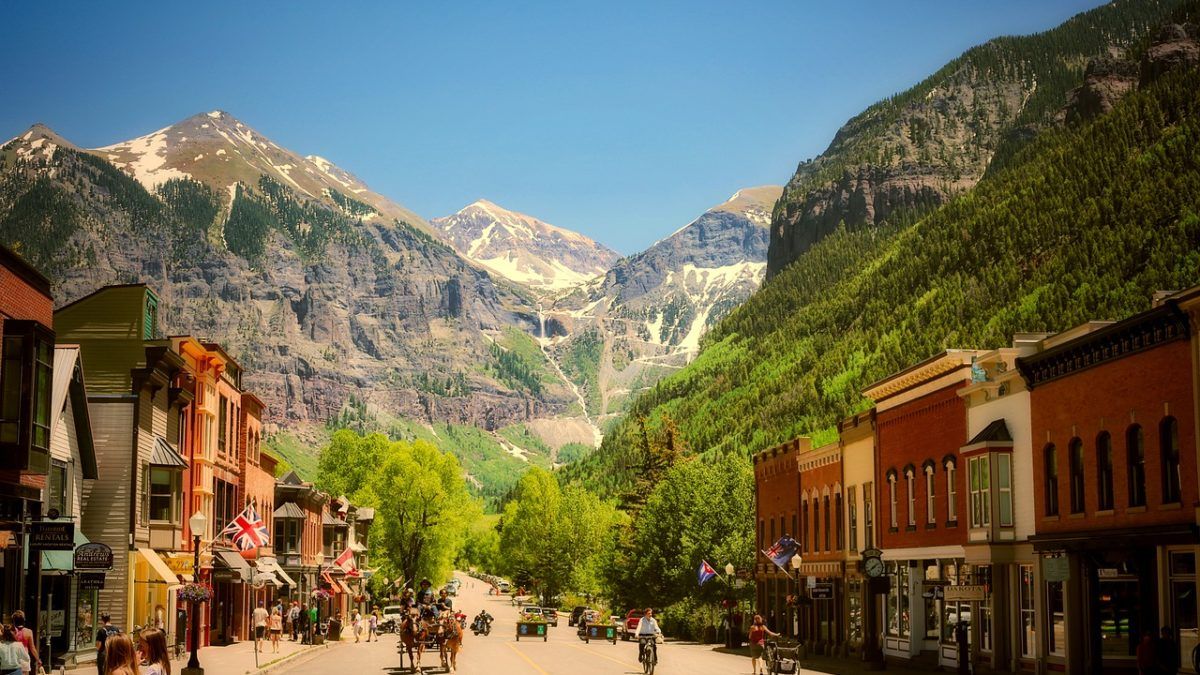 Mass antibody testing is crucial to getting a handle on the scope and severity of the COVID-19 epidemic in the United States, since it reveals who has been exposed to the virus that causes the disease, including people who never had noticeable symptoms and people who have recovered and are presumably now immune. But nearly three months after the first confirmed U.S. case was recorded, no jurisdiction in this country has attempted such testing—except for San Miguel County, a rural area of southwestern Colorado where ongoing antibody tests will provide important clues about the prevalence of infection and immunity.

United Biomedical, a company based in Hauppage, New York, is collaborating with the local Department of Health and Environment to test all 8,000 or so residents of the county, whose seat and largest city is Telluride, with a population of about 2,500. So far the company has drawn 6,000 blood samples, although analysis has been delayed because of limited laboratory capacity.