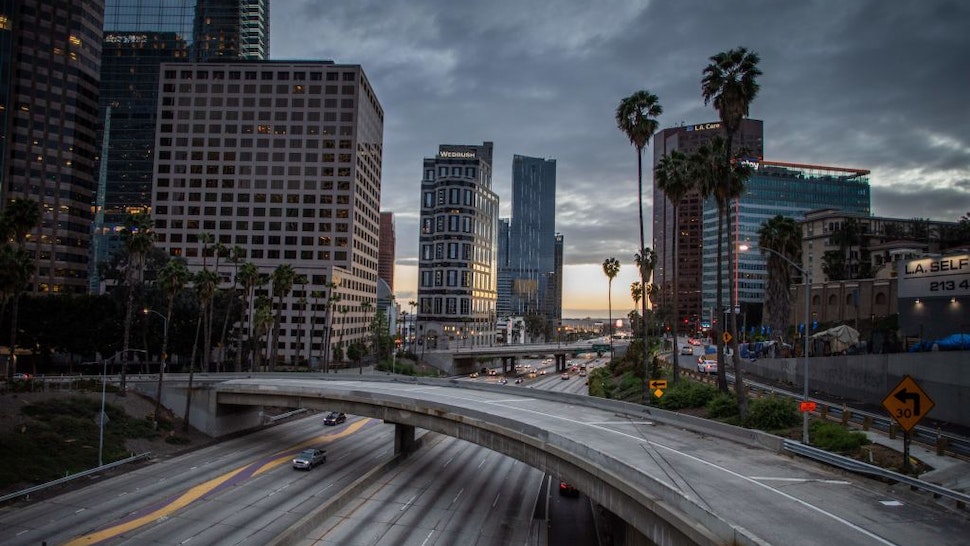 Los Angeles Mayor Eric Garcetti (D-CA) announced Sunday that the economic consequences of the coronavirus outbreak and association shutdown will have a greater negative effect on the city than the Great Recession of 2008.

During a press conference, Garcetti revealed that the city would start cutting programs and has plans to temporarily furlough thousands of city workers. The mayor’s announcement comes as employment in the city as a whole has taken a grim turn, even compared to the national average.

A recent study out of USC suggests that nearly 25.5 million people have already lost jobs in the United States, representing a national drop from 62% adult employment to 52% employment. In Los Angeles, the figure has dropped from 61% adult employment to 45% employment, suggesting that over 1.3 million residents who were previously working have now lost their jobs.