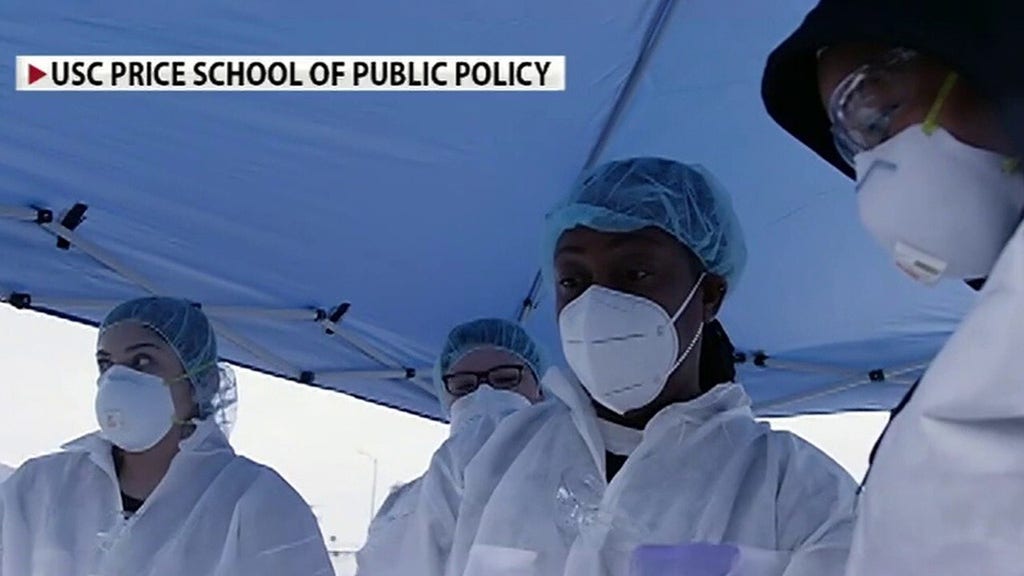 A team of researchers in California found that the number of coronaviruses cases in one county may actually be up to 85 times higher than the what health officials have tallied, and say their data may help better estimate the virus’ true fatality rate.

Earlier this month, Stanford University-led researchers tested 3,330 adults and children in Santa Clara County, who were recruited using Facebook ads, for SARS-CoV-2 antibodies and found that the population prevalence of COVID-19 in Santa Clara ranged from 2.49 percent to 4.16 percent.

“The most important implication of these findings is that the number of infections is much greater than the reported number of cases,” the researchers wrote, in a yet-to-be peer-reviewed study. “Our data imply that, by April 1 (three days prior to the end of our survey) between 48,000 and 81,000 people had been infected in Santa Clara County. The reported number of confirmed positive cases in the county on April 1 was 956, 50-85-fold lower than the number of infectious predicted by this study.”