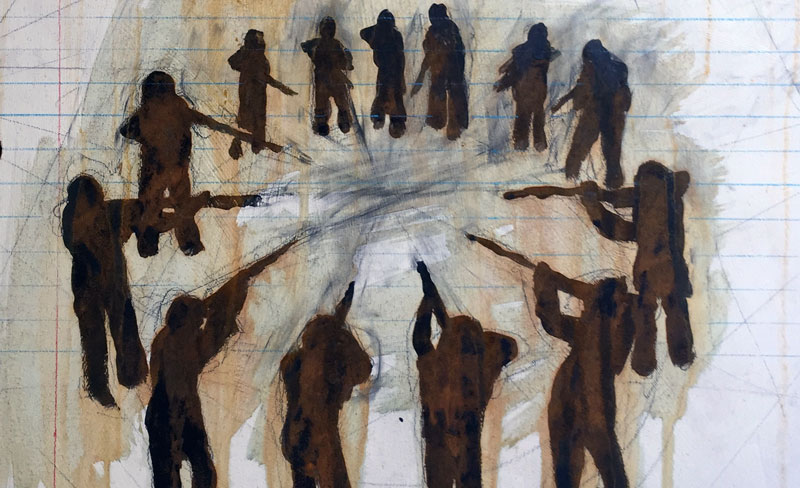 Grasping the obvious—this was all planned beforehand.

As the totalitarian horror unfolds before our eyes, only the willfully blind will ignore it. Only those who refuse to think will fail to grasp its implications. Only the irretrievably corrupt will embrace it.

There are a lot of blind, unthinking, and corrupt people out there. Start with virus basics.

Viruses typically show exponential growth early on, but that cannot continue or eventually the virus would take over the entire planet and then the entire universe.

The Experts offered projections based on exponential growth even as their own statistics showed that growth curves were becoming non-exponential.