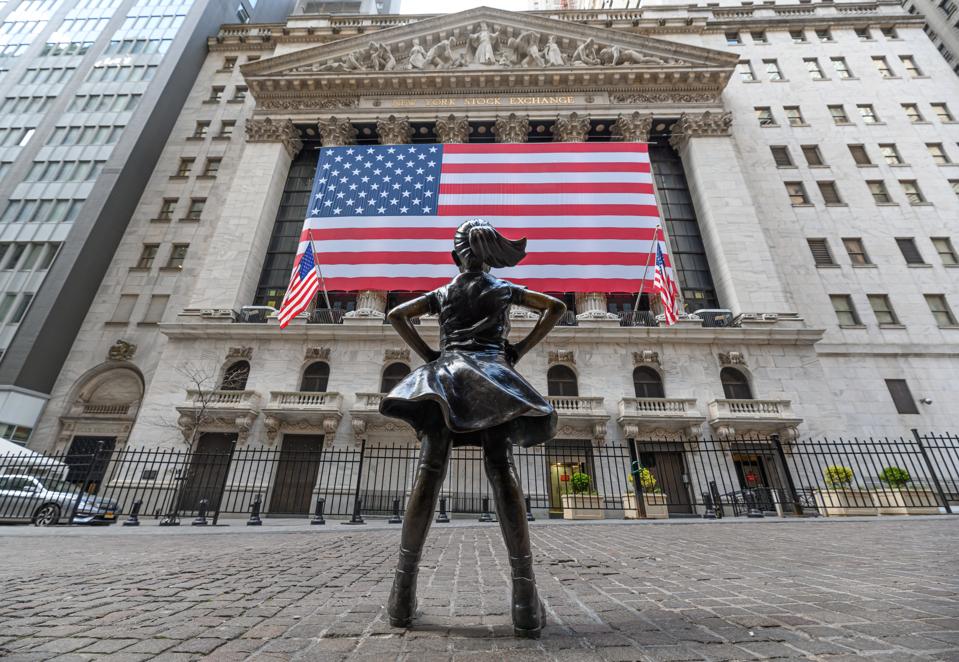 Our responses to the coronavirus threat, necessary though they may be, are creating massive supply and demand shocks, the rapidity of which is like nothing seen in centuries, if ever.

The Federal Reserve and other central banks are doing unprecedented things. Some think inflation will be the result. While that may happen eventually, I believe we will first go through the most massive deflationary shock of all time.

Milton Friedman famously said, “… inflation is always and everywhere a monetary phenomenon.” During the timeframe in which he and his colleague Anna Schwartz did their famous study, there was clearly a correlation between money supply and inflation. What is not often noted is that the velocity of money (i.e., the rate at which money changes hands) was stable during that time.

When the velocity of money is falling, monetary policy which would otherwise cause inflation doesn’t seem to do so.