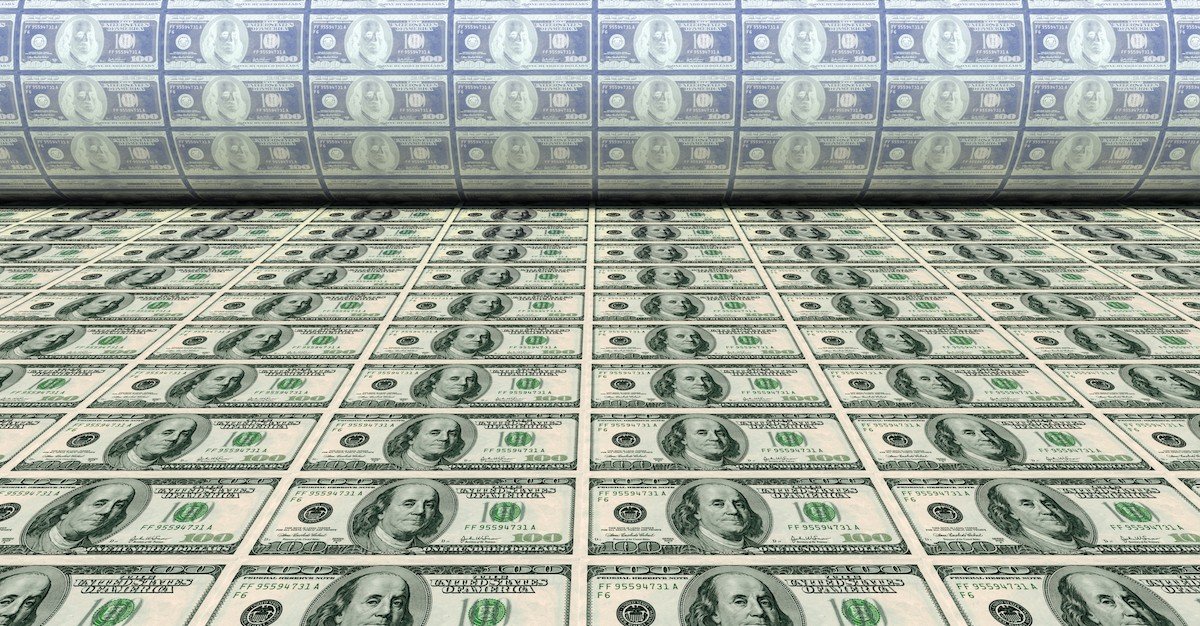 In the early 1530s, a Spanish conquistador named Diego de Ordaz was exploring modern-day Venezuela when he first heard rumors of a nearby City of Gold.

Ordaz thought he was about to hit the jackpot. And he wasted no time ordering expeditions of the area to find this city– what eventually became known as El Dorado.

The mission failed, and most of Ordaz’s men died. But one survivor, a crewman named Juan Martinez, claimed that he had been captured and held prisoner for 10 years in El Dorado.

Martinez told sensational tales about the city’s golden structures adorned with precious stones, and even said that the local king bathed in gold dust every morning.