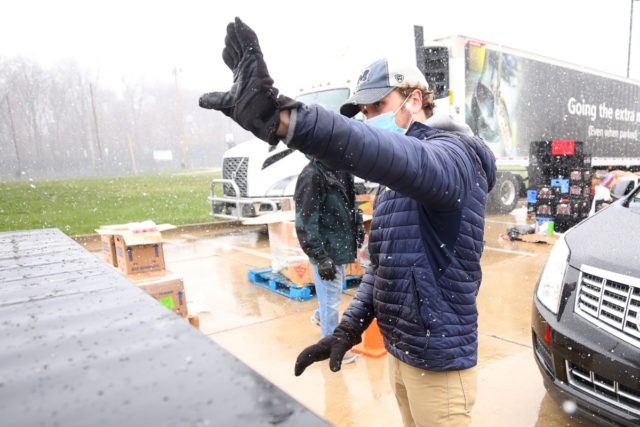 The ranks of the unemployed swelled by millions last week.

Last week’s initially reported total of 6.606 million was revised up slightly to 6.615 million. For the March 28 week, 6.9 million workers filed claims. The week before, 3.3 million. The new report brings the total of jobs lost to the coronavirus crises to just over 22 million in the course of four weeks.

The four week moving average of claims, typically looked to as a less volatile and more accurate measure of the labor market, jumped to 6.066 million, an increase of nearly 2.6 million.