by A. Rahman Ford
Mises.org 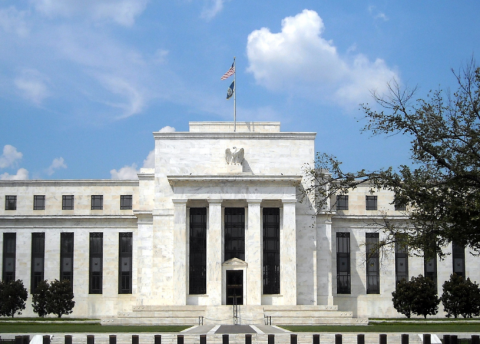 Austrians and Libertarians are well-established critics of central banking in general, and emergency monetary stimulus in particular. There is near universal agreement that Alan Greenspan should not have cut rates following the Dot-Com Bubble, and that Ben Bernanke and Janet Yellen should not have quadrupled the monetary base following the Housing Bubble.1 Yet if you mention this to someone who is not persuaded of our position, you will likely get a response along the lines of, “well, what should they have done instead?”

“Well then wouldn’t things have been even worse?”

It’s this last question that I don’t believe we have answered to great effect. What would the effects have been if Greenspan, Bernanke, and Yellen had simply frozen the monetary base during their respective crises? More importantly, what would be the effect today if Powell did so?