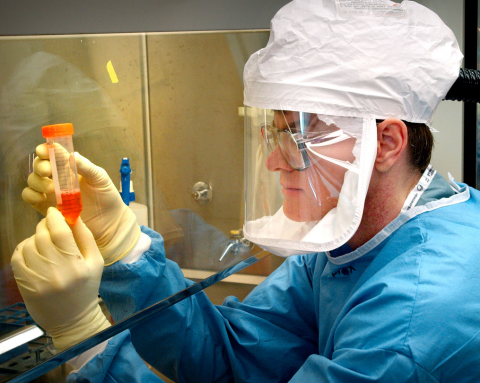 President Donald Trump declared a state of emergency on Friday, March 13, due to the coronavirus disease (COVID-19). This comes about six weeks after the World Health Organization (WHO) did so on January 31. During that period, lower levels of government in the US and governments around the world have also been making such declarations. In addition, a plethora of colleges, schools, and other institutions have temporarily closed their doors and many high-profile events and professional sports competitions have been canceled.

This writer is old enough to recall various health scares from the 1977 Russian flu and HIV/AIDS in the 1980s through to SARS in 2002–03 and the swine flu in 2009–10, not to mention other scares such as 9/11 and the 2007–08 GFC (Great Financial Crisis). Yet I have never seen a greater, and more unjustified, panic and overreaction by governments (e.g., New Rochelle, NY), institutions (e.g., NCAA), and even businesses (e.g., NBA). And not just in the on-air and online “public squares,” but even among my family, friends, and broader personal network, including normally “cool-headed” economists, doctors, and other “highly educated” professionals. Why is that, and is it justified? Let’s start with the latter.