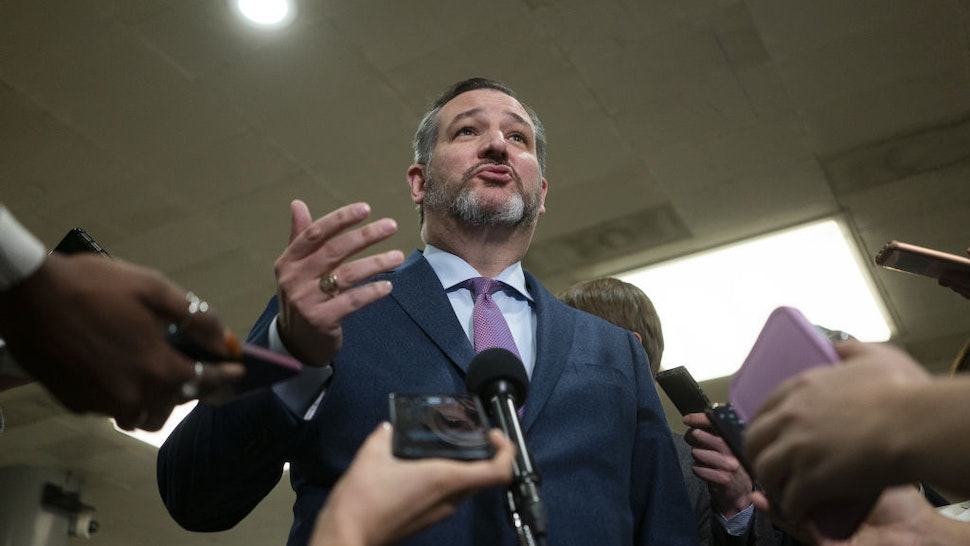 “Republican legislatures are waging a war on women, all women, and they’re taking away fundamental rights,” Schumer said at a Center for Reproductive Rights-hosted event Wednesday in front of the nation’s highest court. “I want to tell you Gorsuch, I want to tell you Kavanaugh, you have released the whirlwind and you will pay the price. You won’t know what hit you if you go forward with these awful decisions.”