If it works at all (and it usually doesn’t), a fiscal stimulus is meant to boost demand. The biggest potential economic problem from coronavirus has to do with supply. 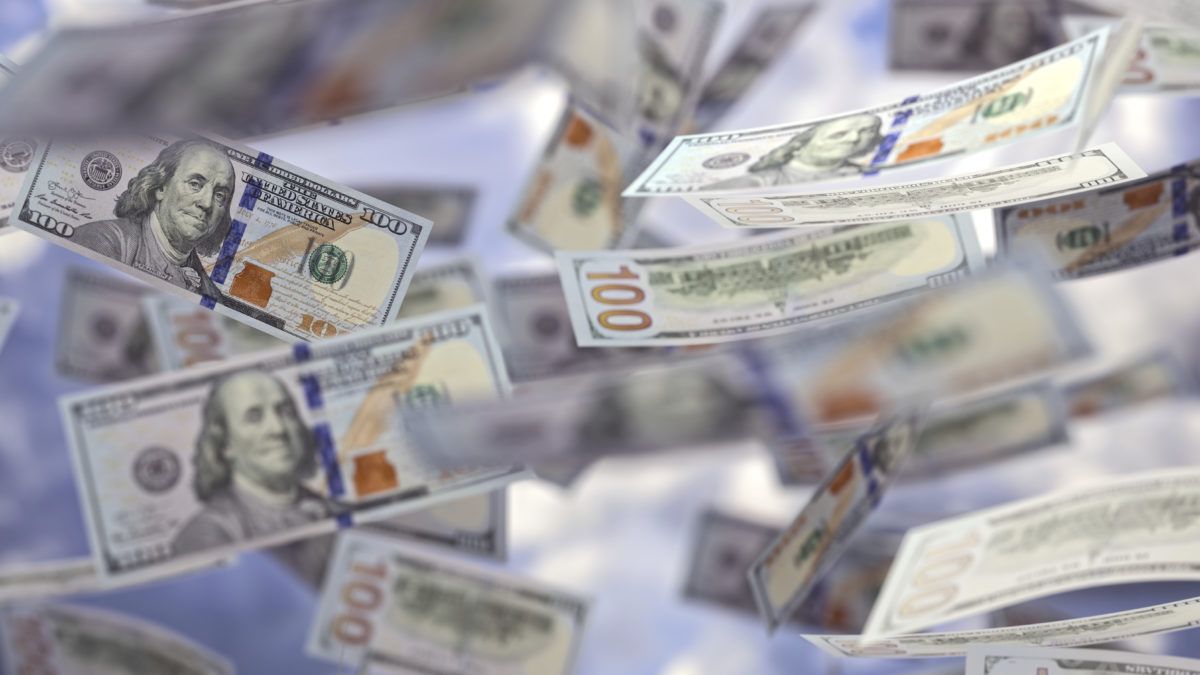 With markets tumbling and confirmed cases of coronavirus rising, President Donald Trump is reportedly considering a fiscal stimulus plan. Already the president has urged Congress to pass a payroll tax cut and said the Federal Reserve should cut interest rates beyond what it already has done.

Others are pushing for even more aggressive actions. In an op-ed published Thursday in The Wall Street Journal, Jason Furman argues that Congress should “swiftly” pass a $350 billion stimulus to counter the “mounting economic risks posed by the spread of the novel coronavirus.” While Trump has considered a temporary payroll tax cut to boost the economy, Furman, a former economic advisor to President Barack Obama, prefers straight cash. “Congress should pass a simple one-time payment of $1,000 to every adult who is a U.S. citizen or a taxpaying U.S. resident, and $500 to every child,” he argues—an amount that would be even more generous than the 2008 stimulus passed during the Bush administration.