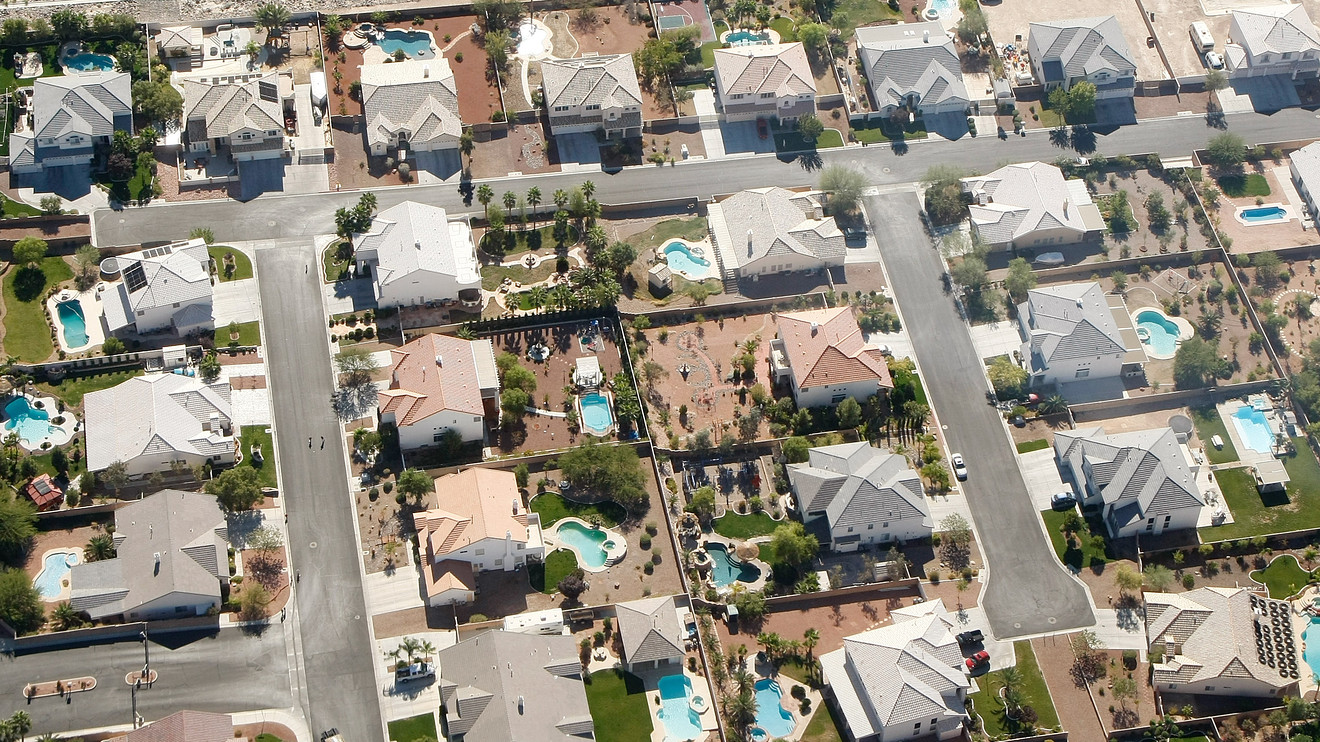 Interest rates on home loans shot up higher over the past week as demand for refinances remained strong despite major fluctuations in stock and bond markets.

The 30-year fixed-rate mortgage averaged 3.65% during the week ending March 19, an increase of 29 basis points from the previous week, Freddie Mac FMCC, -0.60% reported Thursday. This was the largest weekly increase in the average 30-year mortgage rate since November 2016, and it’s the highest mortgage rates have been since mid-January.

The noted uptick in 30-year fixed-rate mortgage rates is a major reversal from just two weeks ago, when they had hit a record low at an average of 3.29%.