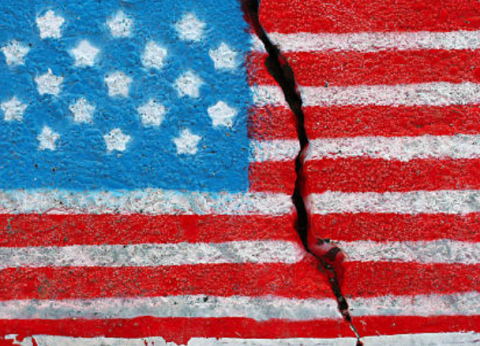 Secession is less of a dirty word these days, but how it might actually work is a mystery. Fortunately, unless you’re a politician, there’s almost no downside. It’s a win for nationalists, open-borders advocates, and, most especially, for everyone in between.

These aren’t radical proposals, but rather a leveling up of what’s already common practice in the US. Mass exoduses from California, Illinois, Louisiana, and New York draw attention to the problems of these particular states, but why relocate if enough of your neighbors support simply redrawing state boundaries?